Reading Parents magazine I came across an article about kids who won’t eat what’s put in front of them.   What’s a mother to do?  What about a child who just doesn’t want to eat vegetables?  The questions go on.  I’ve been going through recipes I’ve collected over the years, tossing some, typing others and laughing over memories of meals that were met with “I don’t want to eat that!”  I’m going to use some of the problems posed in the Parents article and then offer some suggestions. (Some worked, some not so much!)

Making a meal that’s new to your child seems to be the biggest problem.  Kids like routines.  All of us have favorite things to eat.  We also know that it is healthy to eat a balanced diet to maintain a healthy lifestyle.  Kids don’t know this.  They just know if they like it or not.  Parents suggests that “when a child won’t finish his/her dinner, just cover it and place it in the refrigerator.  Later, when they say they’re hungry or want a snack, just take out the dinner and reheat it and offer it to them again.  If the child still refuses, “you may have to let them go to bed without dinner.  Saying something like, ‘we’re sorry.  Maybe tomorrow you’ll have an easier time eating dinner’ will make it clear that he’ll have to learn to like what you serve. (Obviously, never do this with a child who is sick.)  Your job is to remain peaceful, loving and firm.  Children do not starve for the lack of mac ‘n’ cheese.”

I had a situation when I made a dinner called “Meat Surprise”.  It was actually liver cut into small pieces, coated in bread crumbs and quickly sautéed and served over steamed rice.  Of course, I thought it was delicious!  But, when dinner came, one son would not eat it.  We said, “Well, that’s all we have.  So, you’ll just have to go to bed and wait for tomorrow’s dinner.”  He was more than happy to leave the dinner table.  But, a mere hour later he was hungry.  When we told him, he’d have to wait, his response was “I’m going to call Child Protective Services and report you for trying to make me eat liver!”  Needless to say, that recipe was never served again!

I like the idea of reheating the dinner.  But, if it doesn’t work and they have had a rough day, I would offer some fruit or yogurt to get them through until the next meal.

I’m not sure where the idea came from that dessert has to be sweet.  But, in going through my recipes I did notice that the older ones were sweet, full of sugar and unhealthy by today’s standards.  I threw about 90% of them out!  Dessert isn’t necessary, but if you want to have dessert, there’s some ways to get around sweets.  Many fun things make great desserts.  For instance, how about giving them a little seasoned popcorn to go with a fresh fruit?  How about a tablespoon or two of Greek yogurt with some roasted nuts or fresh fruit, or frozen strawberries, raspberries or mango over the top.   Or provide apple slices they can dip into a tablespoon of almond butter!

According to the article, “It really does take between ten and 20 tastes for a child to warm up to a new food, which means tons of rejection for the cook along the way.  In our house I suggest everyone at least taste new foods that are offered.  We call it the ‘no-thank-you-bite’.  They don’t have to eat more.  That way they at least have to try a little.”

For me, the easiest way to get veggies into kids was to get veggies into the food.  For instance, I always make my own spaghetti sauce that includes grated veggies.  Once everything is cooked, the flavor is wonderful and the nutrition is better.  Best of all, no fussing and having to listen “I don’t want to eat that!”  Meatloaf is another concealer of grated veggies.  One recipe that was received extremely well is “fruit bread”.  There is fruit in it, but it’s mostly zucchini, baby food carrots, along with bananas put through the blender and other fruit.  Make it easy on yourself when it comes to using veggies.  What they don’t know can help them!

One sure-fire “trick” to get kids eating a variety of vegetables is to get them involved in cooking and helping with meals.  When they take an active role in food preparation, not only are they learning to cook, it also gives them a vested interest in the meal.  Make sure you praise them for contributing to the delicious meal.

I faced this with both sons and it is one of the most discouraging things a mom can hear.  It becomes a point of worry about how on earth do you keep a refrigerator full of food when it seems to constantly seep out.  The only thing I did was watch them eat until it was time to go to bed!  No help from me here!  But, the article did offer some great advice that I wish I had known then.

One thing they suggest is to slow down the eating process itself.  Eating slower is accomplished by having everyone in the family eat with their non-dominant hand.  Love this one!

Another suggestion was to have everyone eat with chopsticks.

One suggestion really made a lot of sense and seems easy to do.  Serve dinner in courses, not all the time, but once in a while to teach kids that eating can be done at a more leisurely pace.  How much fun this could be!

Basically, it comes down to just having fun during mealtime and ultimately slowing down will happen.  This slowing down process gives time for the body and brain to communicate with each other  “Hey, we’re good.  We’re not hungry!”  Anything to slow down the process of cupboard and refrigerator emptying!

FEEDING OUR KIDS HEALTHY MEALS IS IMPORTANT TOO

It’s important that we provide nutritious meals for our children and meals that they want to eat.  Go to shoppingmatters.org for great tips, videos, and coupons that will help you provide healthy food for your kids every day.  They have a section with numerous after-school snack recipes.  One recipe, Peanut butter and Banana Pockets, is an example of nutritious, tasty food our kids love.  Basically the recipe is a quesadilla.  A folded over whole wheat tortilla filled with sliced bananas, peanut butter, honey, cinnamon heated in a skillet.  Yum!

BE CREATIVE WITH YOUR MEALS

No more worrying about questions like “why do I get apple slices in my lunch when all the other kids get cookies?”  If you can include a little plastic container of peanut butter to dip those apple slices into, other kids will soon want some too!  With just a little effort it will be easy to change “I don’t want to eat that” into “can I have more of that!” 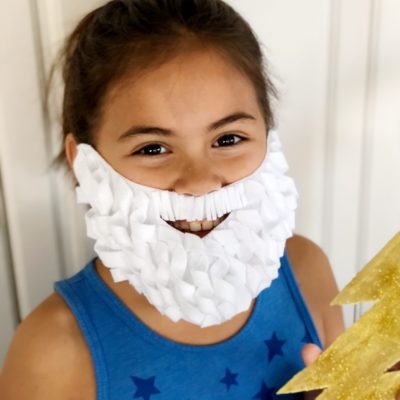 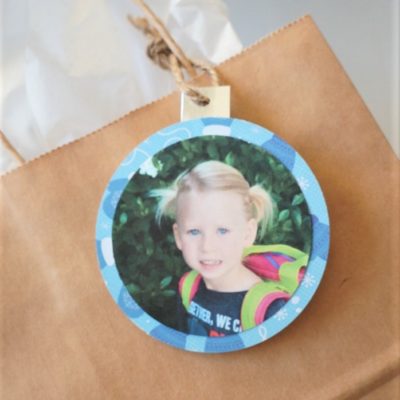 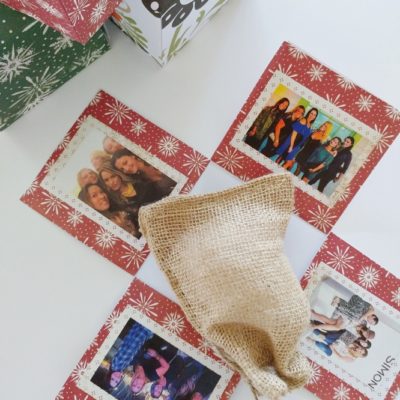