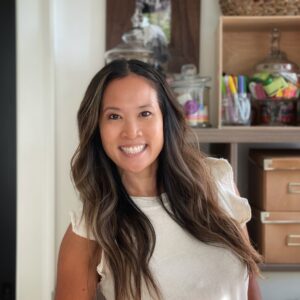 I guess this is the page where I need to brag about myself a little. For instance, over the last 11 years, I have:

Who’s counting? Ha! Crafting is a passion and as a result, I have been featured on several notable websites such as BHG, Make, Babble, Huffington Post, and Buzzfeed. In this post, I have created a list of some of my achievements and publications. First, you can read about my acknowledgements. Second, I will share my professional videos and print publications. Third, you will find links to my past interviews and podcasts I have appeared on. Fourth, I have listed my contributions, examples of brand ambassadorships, and notable featured articles. Finally, you will find a list of craft and DIY awards I have received over the years.

{Back to About Page}