I should be upfront with this one.  We winged this beer tasting party that we had over the holidays. It didn’t have my usual themed decorations, matching dinner ware, or centerpieces. We DID however have a blast during this party and because of this, I thought I might as well share what we did as well as share a free printable of the Beer Tasting Party Score Sheets I made.

If you do need some advice on how to throw a beer tasting party at home, this article, this article, and this article are great references.  However, if you’d like to “wing” it and throw a casual party like I did, here is how we did it.

I first need to mention that we did this beer tasting at the same party that we had the chili cook-off.  I mean, chili and beer go well together, don’t they?? You can see what we did for our chili tasting and get a free score sheet for that too. Our party had about a dozen adults and a ton of kids running around, so it was small and casual, and an optimal size for a beer tasting/chili cook-off.

What Should the Guests Bring?

For a party of about a dozen tasters, each guest was instructed to bring at least three bottles of one type of beer. It could be any type of beer, any style.  The labels did not need to be covered up.

For each beer entry, there was a $5.00 fee. You could bring more than one type of beer, however each additional beer had a $5.00 entry fee. The winner takes all.

Each guest was given beer tasting party score sheets. Each sheet has spots for five beers.  In no particular order, the host (my husband) called out the name of the beer so everyone could write it down on their sheet.  He poured the first beer into small plastic shot glasses

and passed them out to each taster.  The bottle was also passed around the room so each taster could smell the beer as well as check out the label.

We had five different categories. Each taster rated each beer with a score from 1-5, five being the best in each category.  Each guest totaled the score.  At the end of the tasting, one person totaled the scores to get the winning beer. The categories were:

In Case of a Tie

Our scores were very different, so a tie wasn’t an issue. However, if there is a tie, I would suggest simply splitting the money down the middle!

We served side dishes to go with our chili and beer. It was a casual eat when you want to type of party. We had chicken wings, fried shrimp, pretzel rolls, dip, several types of chocolate, chips, fresh veggies, meat and cheese platter, and Caesar salad.

So, that was how we threw our beer tasting party. As I mentioned, it was meant to be just fun and casual.  We had such a great time and looking back, I don’t think I would have changed a thing about it. I hope you find the scoring sheet useful and have fun at your beer tasting party! 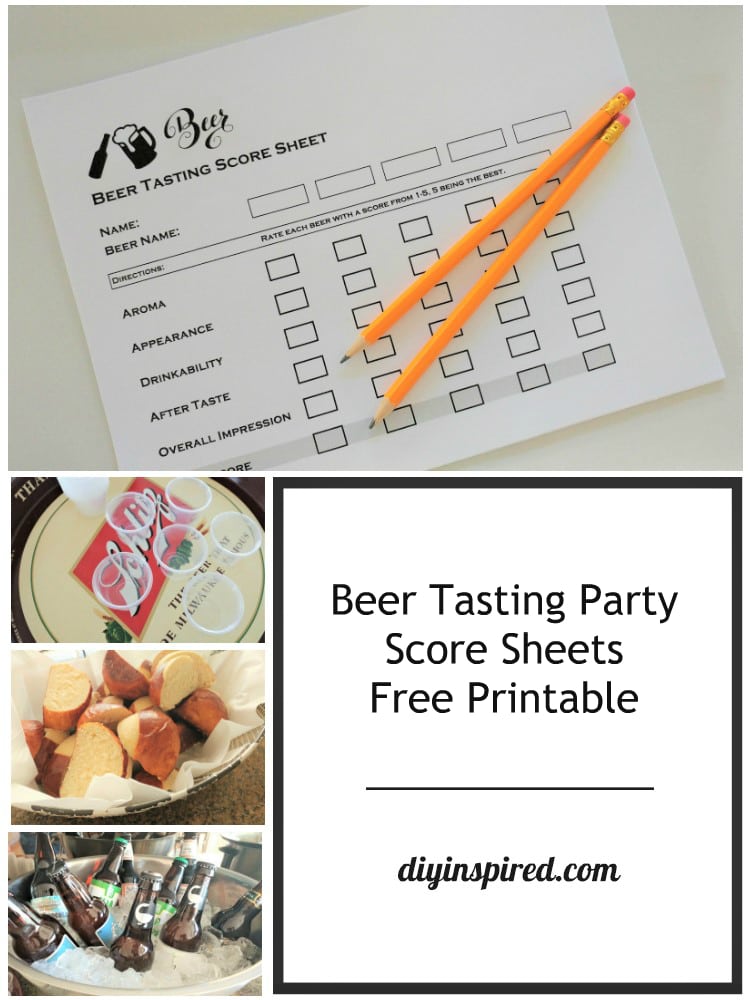 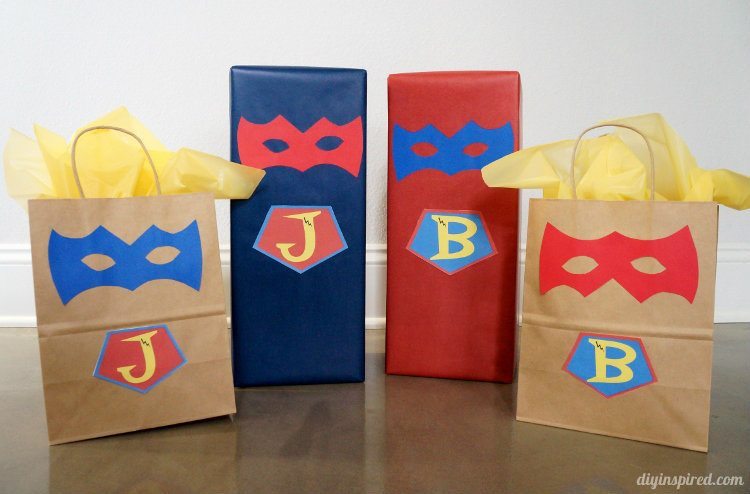 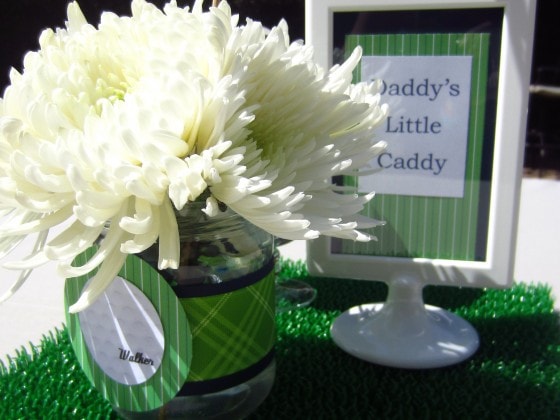 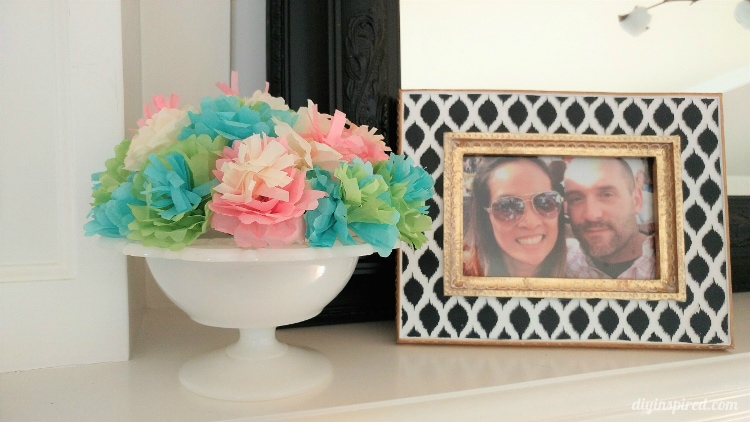 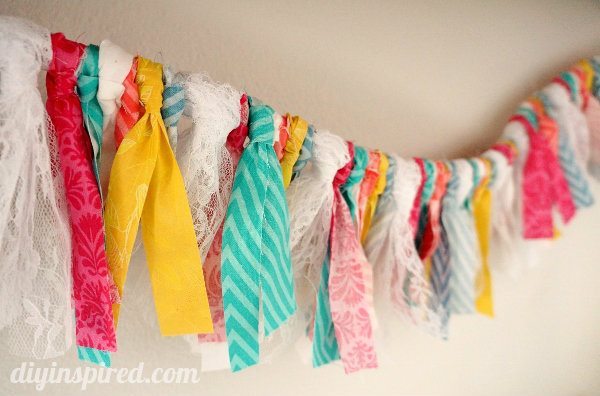 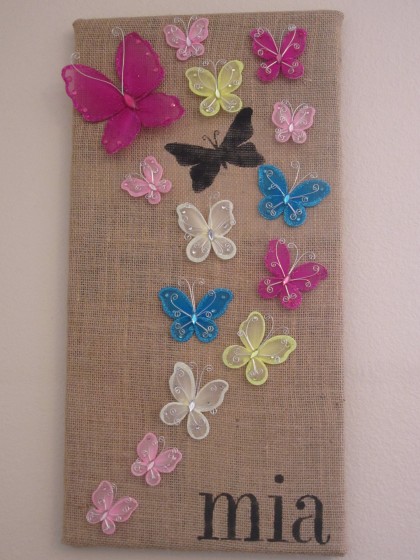 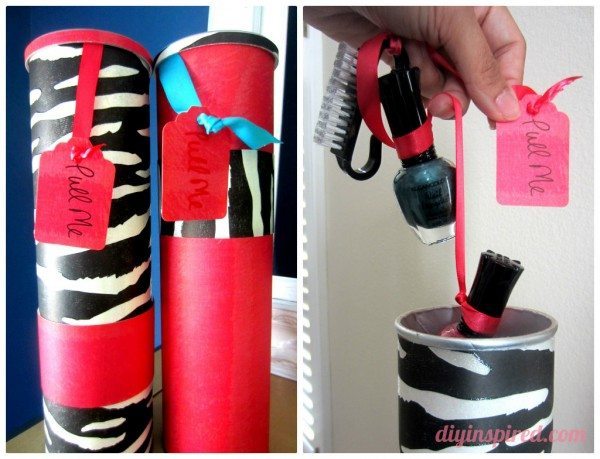