Yes, I have been called a hippy a few times before! This recipe for a homemade deodorant probably earned me that title, but let me tell you that this deodorant works even better than the store-bought ones and just to put it to the test before I shared it with you guys, my skeptical husband applied it to one underarm right before his soccer game, and not the other, and then had me “guess” which one was which. Let’s just say it was one of the easiest things I’ve ever done. The results were nothing short of amazing!

There are so many concerns with commercial antiperspirants and deodorants, cancer being one of the biggest ones. Among them breast cancer, mainly because the underarm is very close to the breast tissue and also because many ingredients in deodorants are estrogenic compounds.  One of estrogen’s roles in the body is to promote the growth of breast tissue, so an excess could lead to cancerous overgrowth. Aluminum is used as an antiperspirant to plug sweat ducts; it has been linked to Alzheimer’s disease but is also known to be estrogenic. Parabens are also estrogenic compounds commonly found in deodorants and may act as hormone disruptors in the body.

Some deodorants also contain Triclosan, a common antibacterial ingredient that, when combined with water, will form chloroform, a probable carcinogen.

Propylene glycol was originally developed as an anti-freeze but it is now added to deodorants to keep them from drying out. It is a neurotoxin known to cause contact dermatitis, kidney damage, and liver damage. In propylene glycol’s Material Safety Data Sheet (MSDS, workers are urged to avoid skin contact with the toxic chemical as it may cause eye and skin irritation, gastrointestinal irritation and discomfort, headache, nausea, vomiting, and central nervous depression. 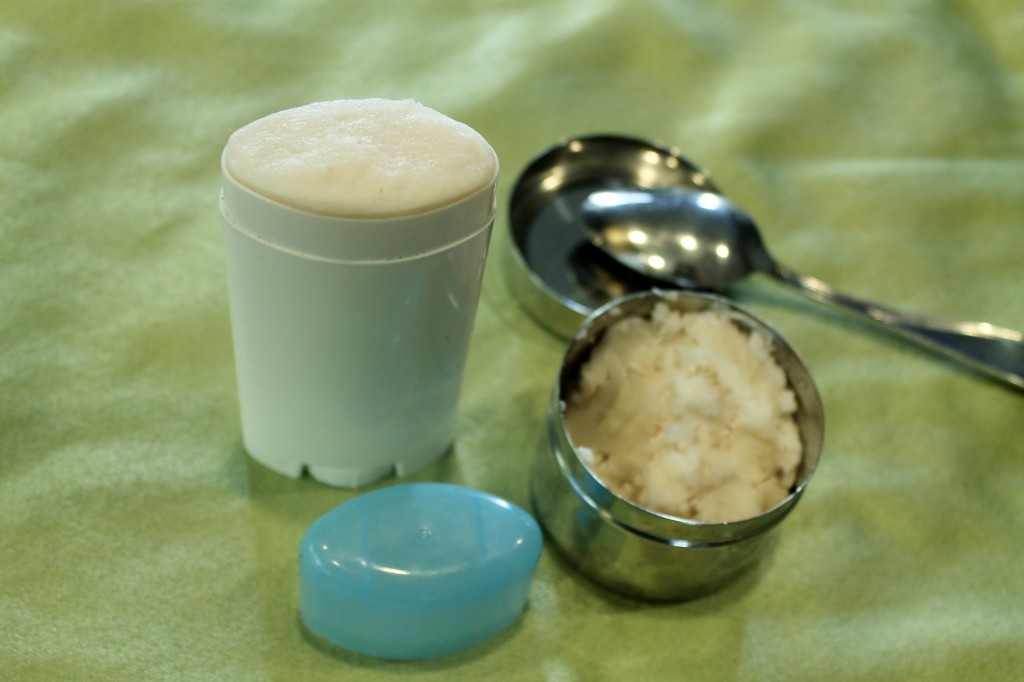 This homemade deodorant is made with only 3 ingredients that I normally use for cooking: coconut oil, arrowroot powder and baking soda.

Why does it work?

In a small saucepan gently heat the coconut oil until melted.

Whisk in the rest of the ingredients until smooth

*If you are putting it into a deodorant container, you may have to keep it in the refrigerator during the summer months as it will melt easily

For a travel sized homemade deodorant, fill an empty lip balm container with the mixture.

Denise is originally from Costa Rica, but has been living in California since 1996. After being diagnosed as Gluten Sensitive in 2009, she began to try new gluten-free recipes. When more and more of her friends began to ask for these recipes, an idea was born. She realized that a lot of people struggle with creating healthy, quick and simple to make meals, so she decided to create her blog, Edible Harmony to share some of her family’s favorite recipes. All of her recipes are gluten-free, grain-free, soy-free and refined sugar free. 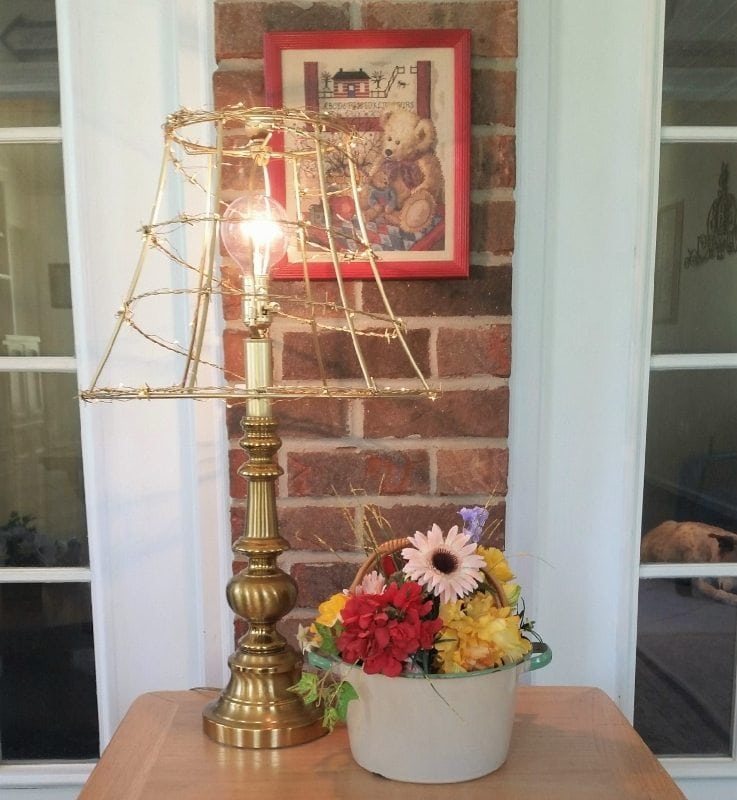 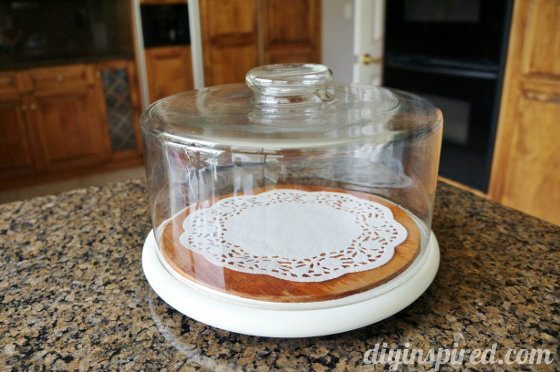 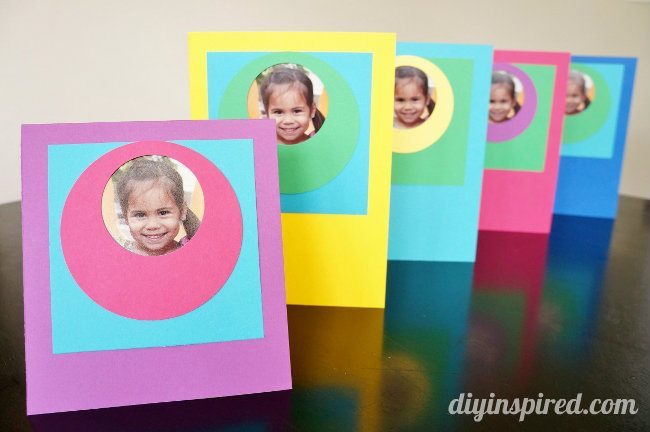 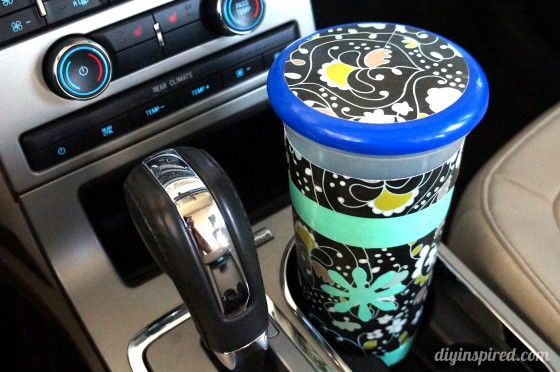 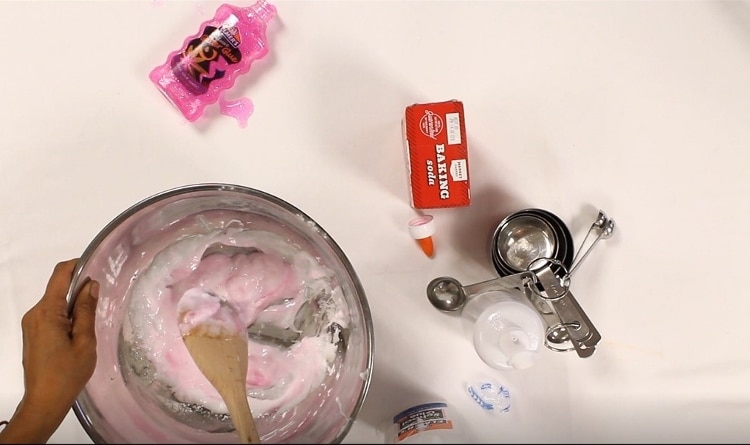 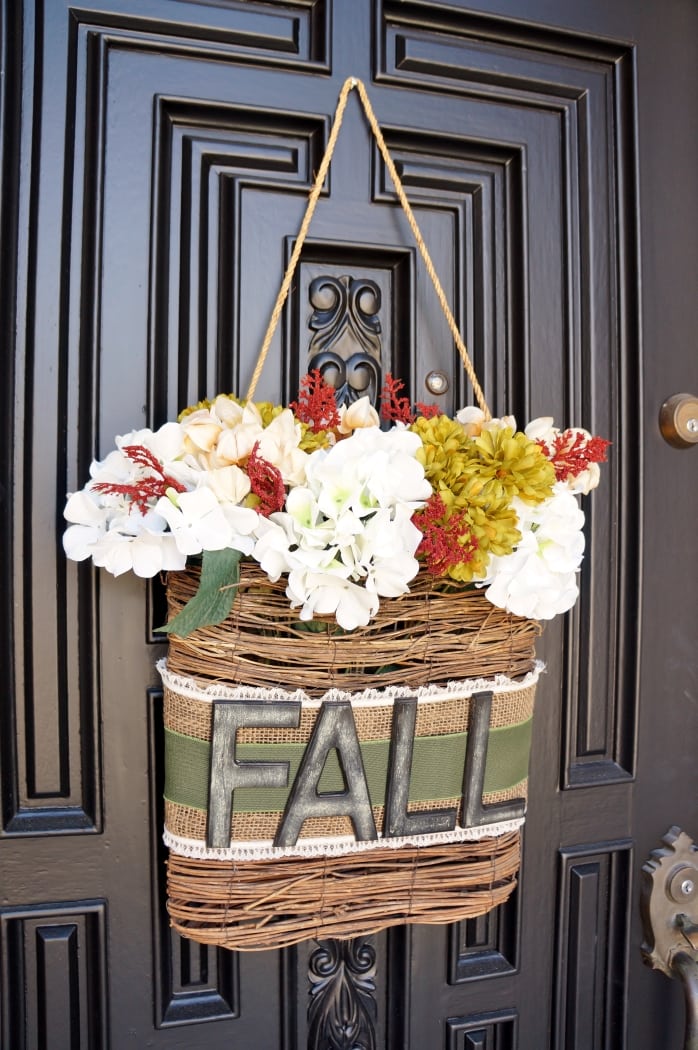