I did a post on table numbers a while back and one of my favorites was from Martha Stewart.  They were digital pictures of house numbers printed on cardstock. I thought these were so cute and creative.  Pictures of numbers and letters would be cool to make DIY wall art… maybe frame a special date like a wedding anniversary or birthday as a gift.

In my head I thought, OK, I’ll bring my camera with me everywhere I go and try to take pictures of letters and numbers.  I didn’t want to limit it to house numbers because I had no idea how I could walk up to someone’s personal property and take a picture.  Well, actually I do because I used to do appraisals, but legally speaking… I couldn’t pull it off for a simple craft project.  So I thought maybe I could take pictures of any letters or numbers I see including license plates, signs, whatever.  Well, it never happened.  Probably because I would forget or I’d tell myself I’d just come back.

Low and behold, one night my obsession with Pinterest made life easier on me yet again! I saw a pin for a link on digital numbers and letters! Yay!

My one year old daughter says, “MMM” and “YUM” almost every time she eats something. Anything. I decided to make this YUM, EAT, MMM design for the kitchen. I did it in minutes simply on Microsoft Word.  The photos are square, so used a square frame from IKEA to make it easy. Personal, cute, and simple! 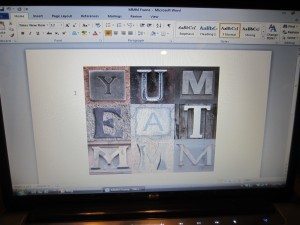 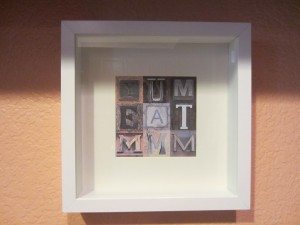 Close Up (sorry for the glare) 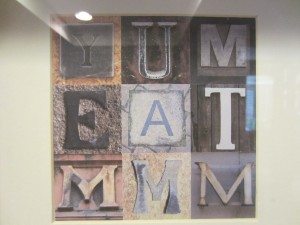 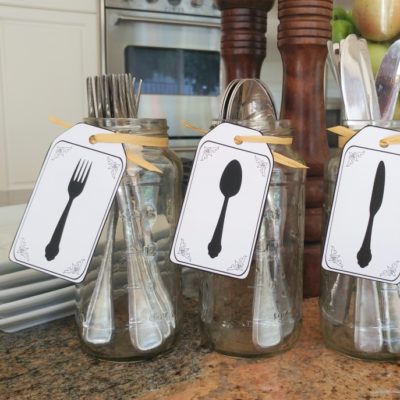 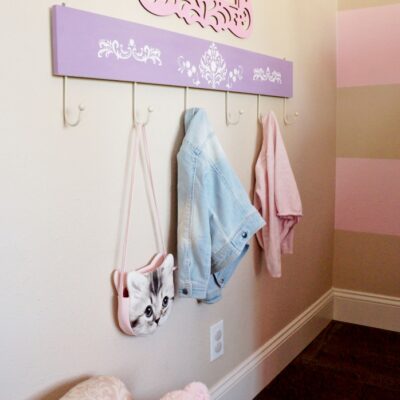 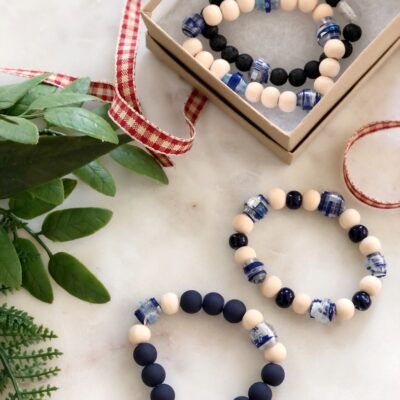 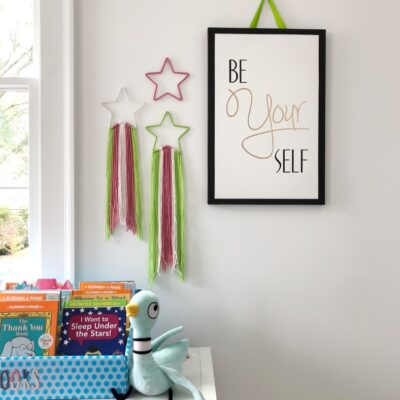 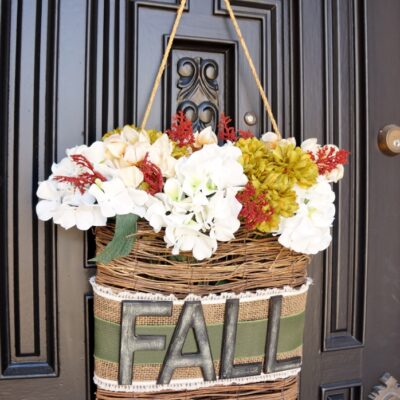