The minute I received this toy chest in the mail I had to share it on my blog.

You see, my father has been a Cardiologist in the same hospital and nursing home in the same small town for almost forty years and as a result, he has developed some close familial relationships with his patients and their families.

It’s astounding, the gratitude my father receives from his work.  Let me rephrase, actually it’s not “work”, rather his passion.  Growing up, my Dad was always busy making rounds and seeing patients. I recall going to his office when I was a little girl and I would do some filing for him after school.

Over the years he has accrued literally thousands of patients, all he may not know by name, but he could tell you their ailments and medications by looking at their familiar faces. My Dad is not just a good Doctor; he is sought after because he truly cares about his patients. He is an admirable man. Because of this he receives many gifts. I want to share some parts of this letter my father received along with this hand-made toy chest. It was especially made for my Dad’s first grandchild, my daughter.  I love it so much because it’s personal, it’s made from salvaged materials, and it is beautiful.  I hope this salvaged wood toy chest inspires you as it has me. 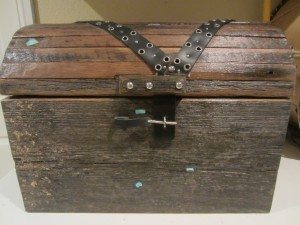 Here are some excerpts from the letter.

“The family owns an old farm in West Virginia, about an hour’s drive from Cumberland.  We have been berry picking there and the result is enclosed for your grandchild.”

“While hiking about the property we found several old barns that had fallen down.  The rich color and age of the wood was ideal for small craft projects.  We found documents indicating the barn was built in 1856, just prior to the Civil War.”

“I used turquoise (blue stones) to fill some of the old nail and knot holes.  I found these stones in the early 1980’s while looking at a diamond mind for Chevron.”

Here are some pictures. 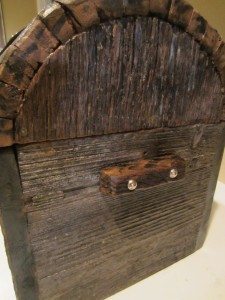 Close up of the latch 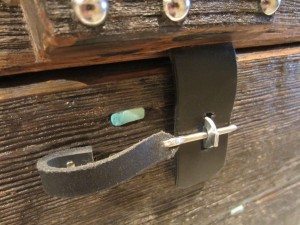 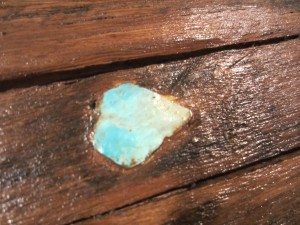 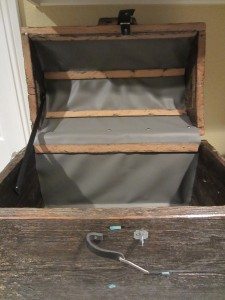 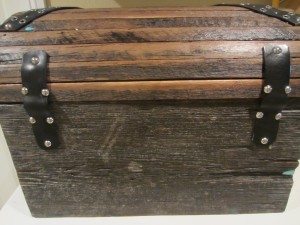 I have decided to use it as my daughter’s hope chest and fill it with treasured items for her when she is older Including the letter).  It’s a little heavy for little fingers to open and close.  Hopefully, it’ll be a reminder for her of how wonderful her Grandpa is! 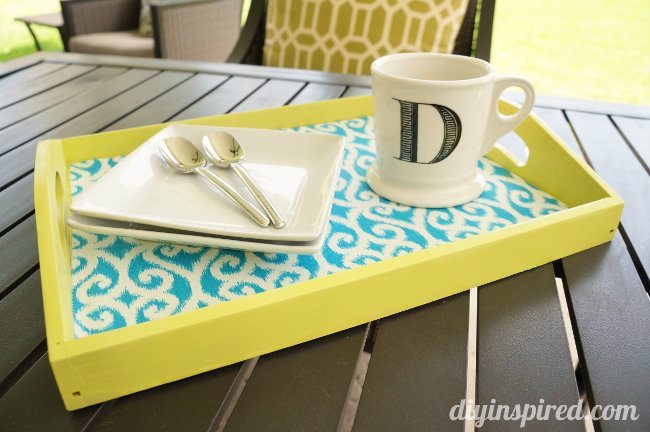 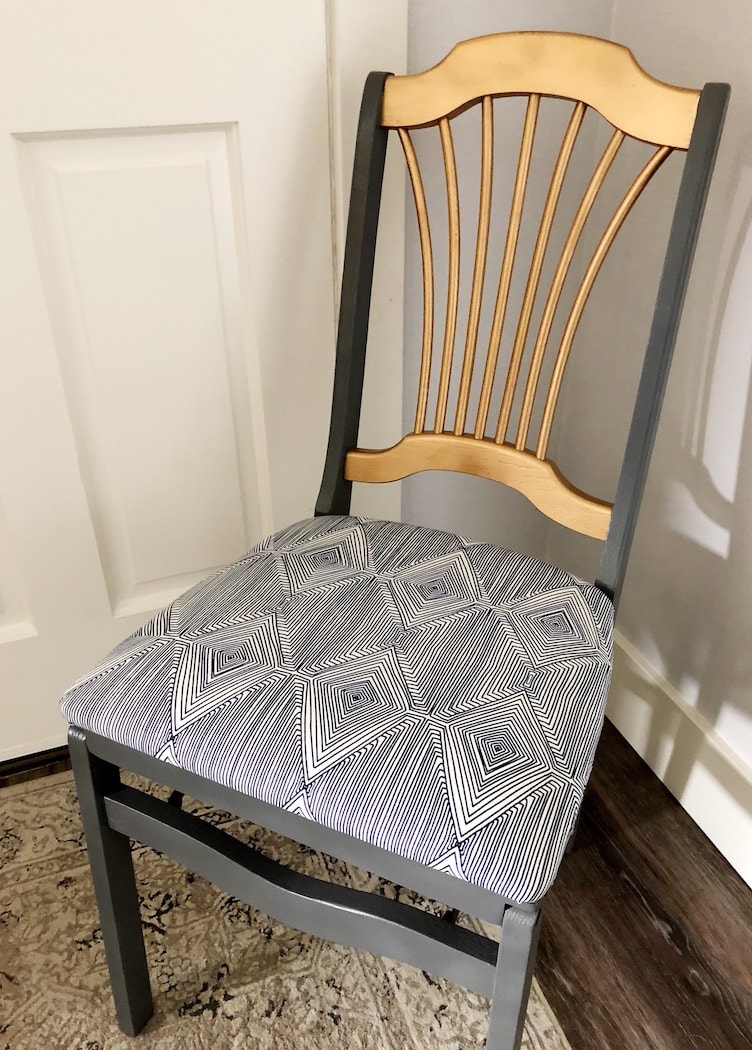 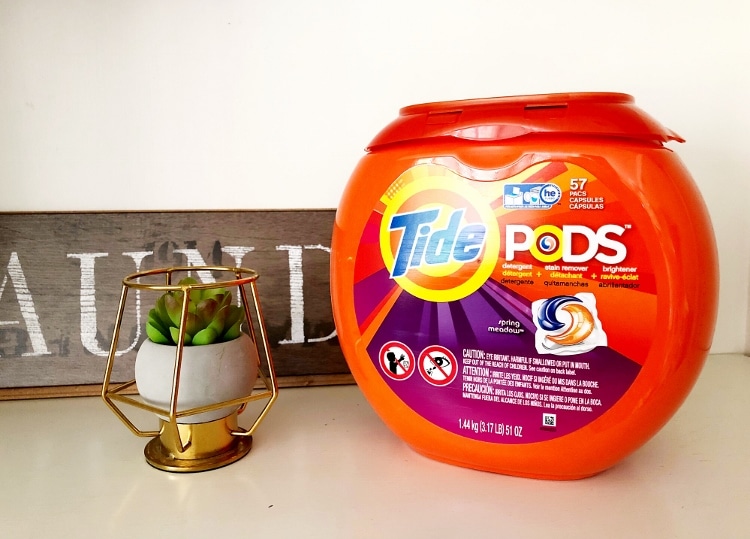 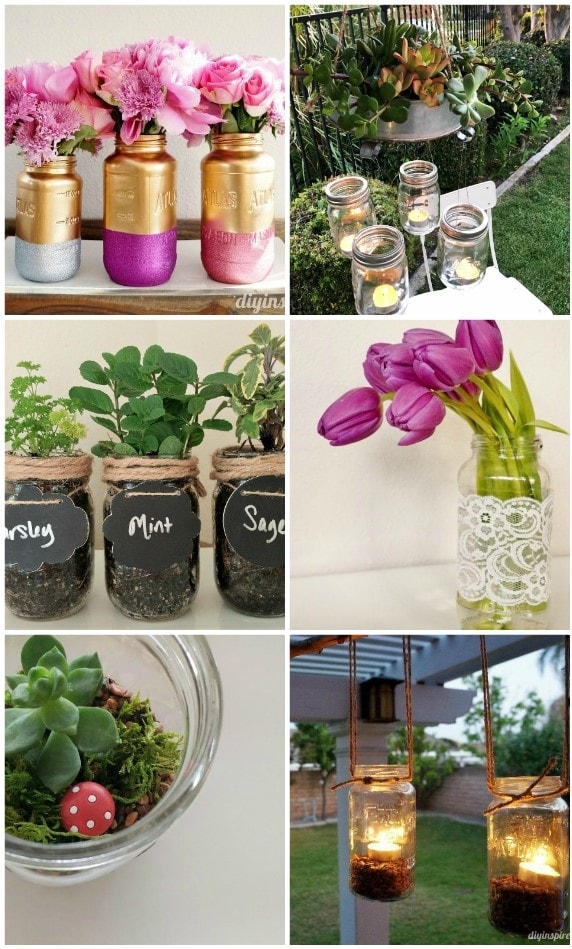 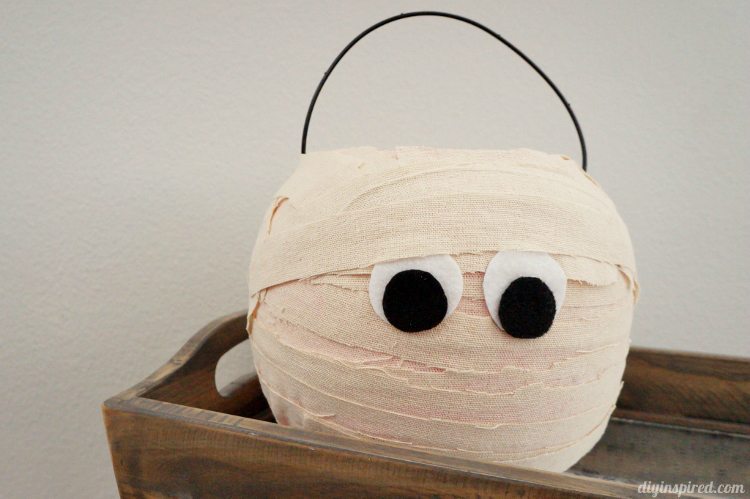 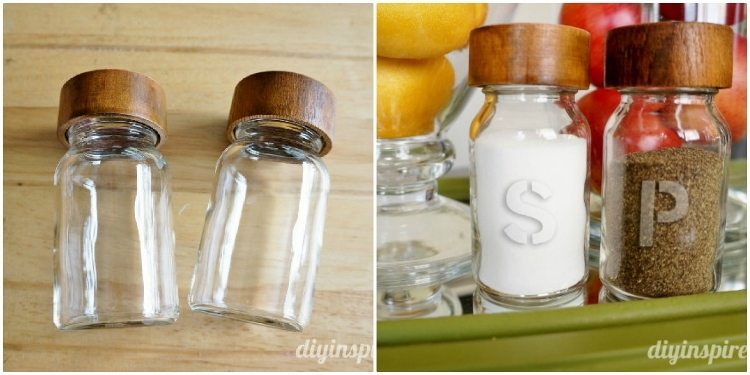