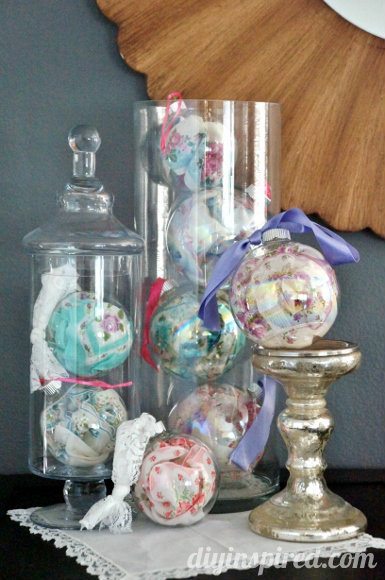 One of my most favorite things about helping with the decorations a Vintage Inspired Baby Shower was going antique shopping with my Mother-In-Law and collecting vintage handkerchiefs.  I bought so many of them because I kept finding so many beautiful colors and patterns and even shapes. Now that the baby shower is over, I have all these beautiful handkerchiefs with nothing to do with them. After some thought, I decided to make some Vintage Handkerchief Ornaments.  Now I would be able to preserve and display them in a unique way. 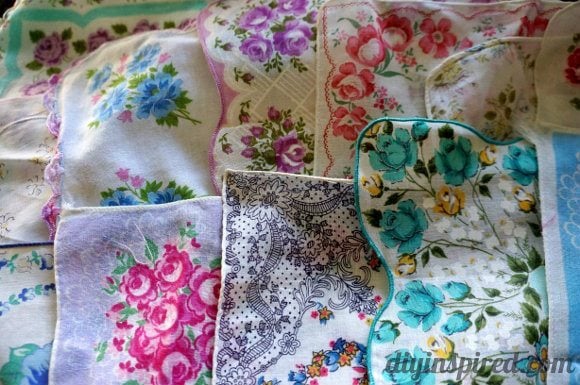 Aren’t they pretty? This post isn’t really a tutorial per se, because it’s obvious how to make them, HOWEVER I did run across some helpful tips when putting them together in these glass ornaments

I got at the craft store. 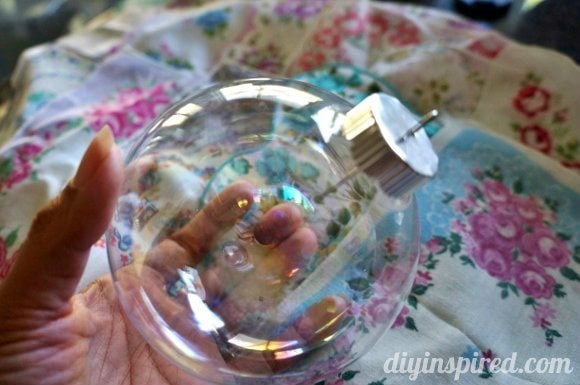 Being the Geek that I am, I was trying to figure out how to fold each handkerchief so that they would fit through a small hole, and look pretty while inside. After several trials and errors, I came upon Tip #1.

Tip #1: Don’t fold the handkerchief, it looks best when you start with a corner and stuff it in there haphazardly!

Because I tried several times at folding and stuffing I noticed that several (almost all) of these glass bulbs had sharp edges around the opening.

Tip #2: To prevent from cutting your fingers AND ripping the handkerchiefs, use a pen or chopstick

There were several times when I had to take the handkerchief out and start over.

Tip #3: Use a pair of tweezers 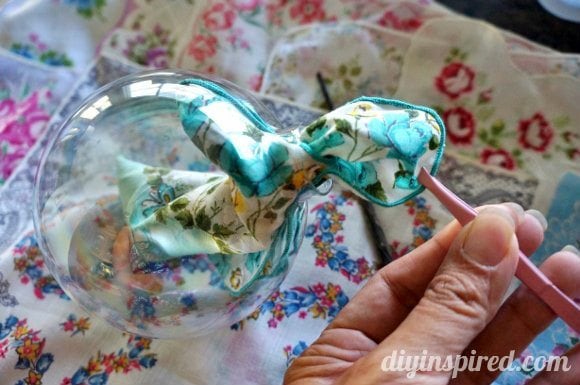 After I stuffed all my bulbs, I used the ribbon from these baby shower decorations I made to re-use as a hanger for each ornament.  I used different colors, thicknesses, and materials. 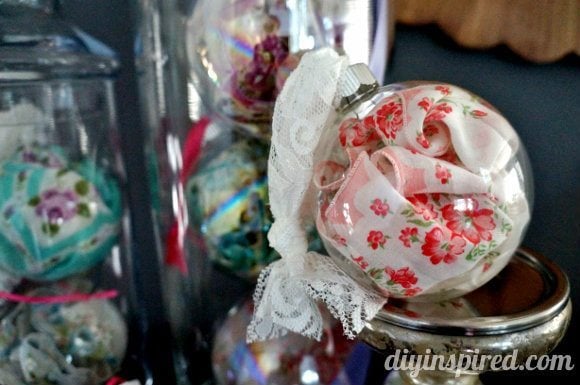 I thought they turned out quite nice and I can’t wait to put them on my tree! 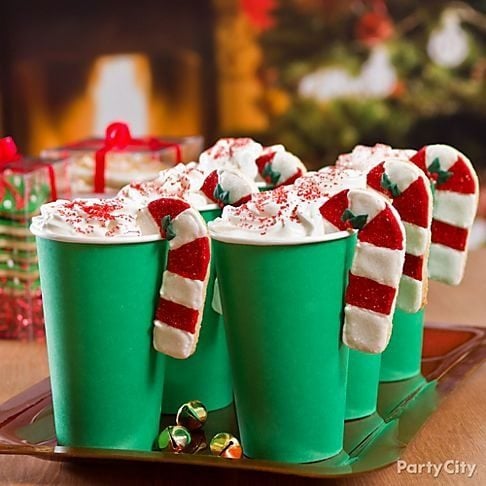 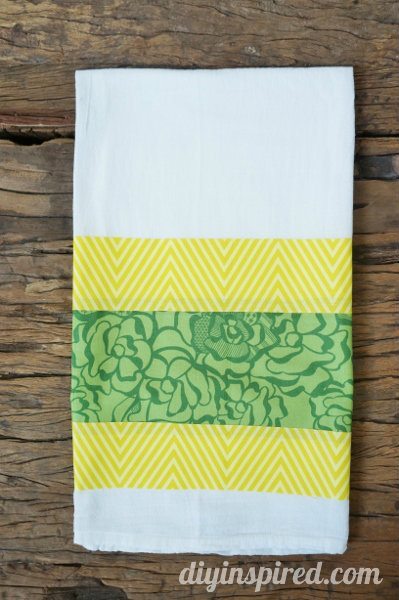 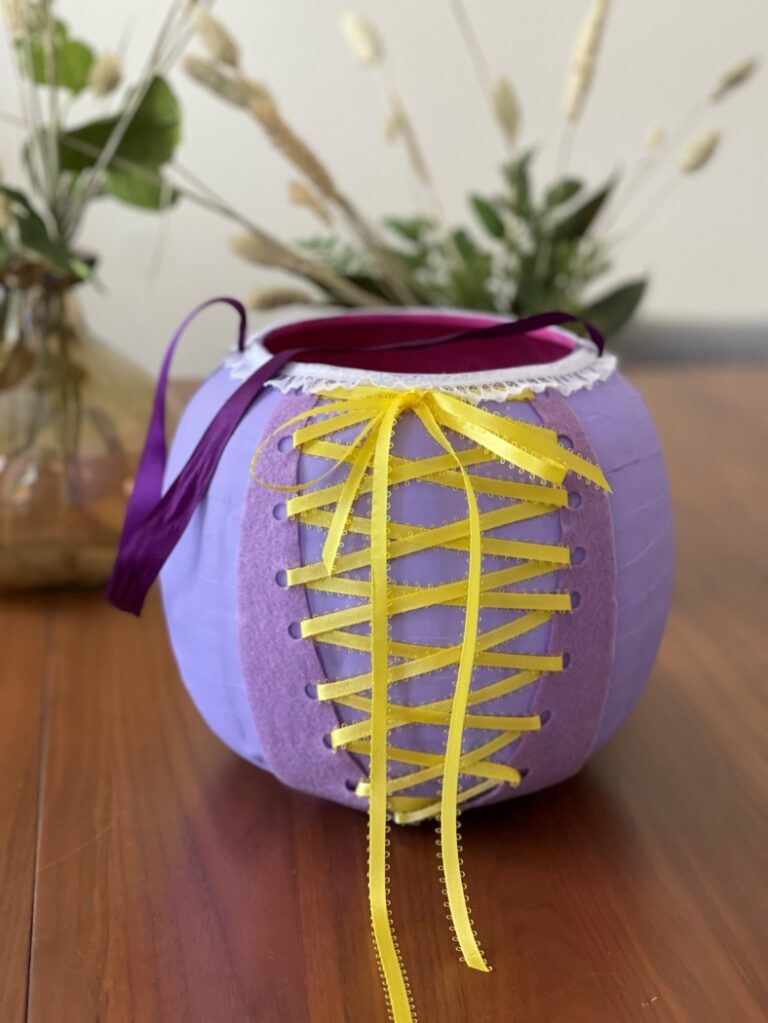 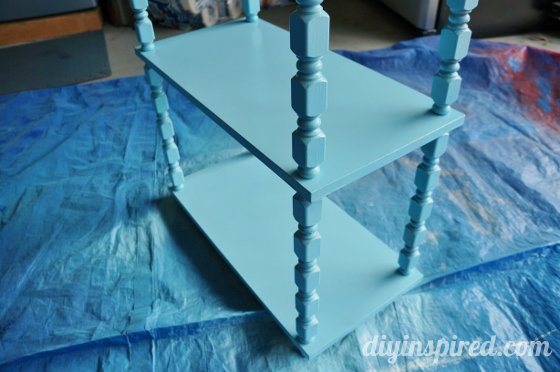 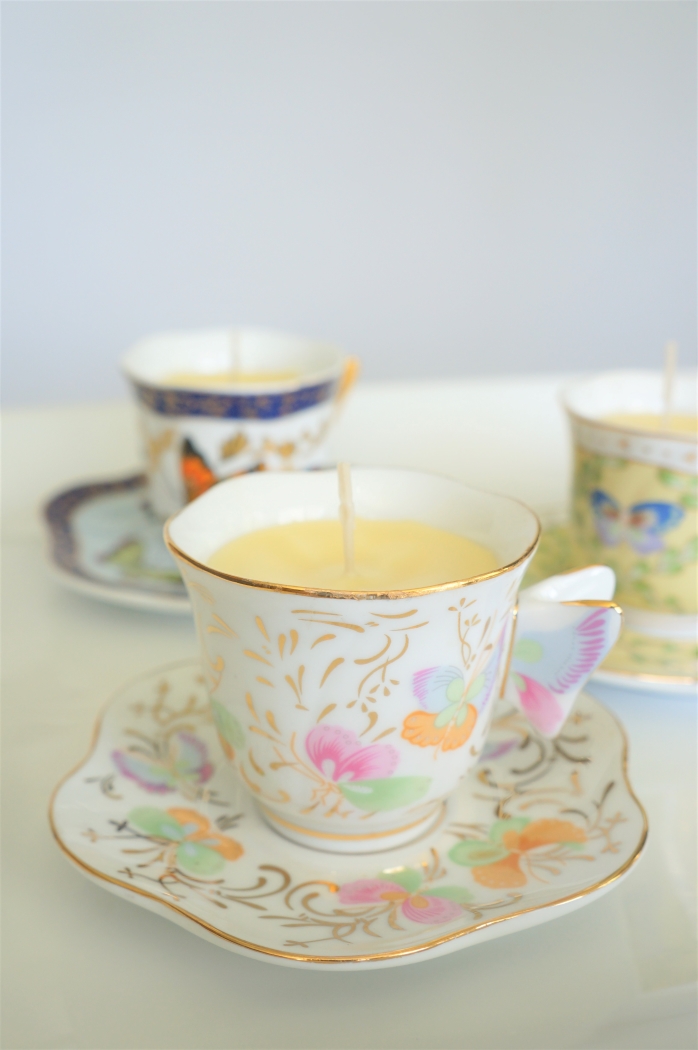 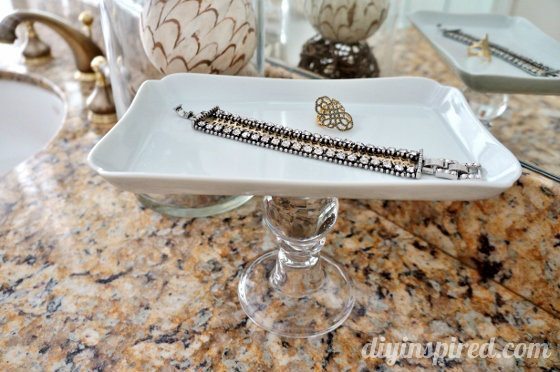