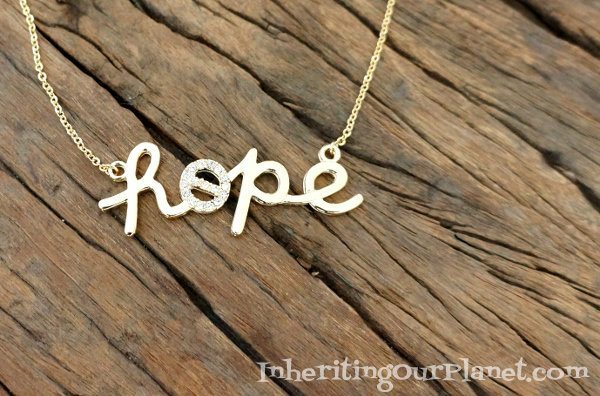 This post, Supporting Anti-Bullying: My Personal Story, was originally published over a year ago on my other blog that I am unfortunately saying farewell to. This story is really important to me so I wanted to share it here on DIY Inspired. I have also copy and pasted the comments from the original post.

I’ve never really talked about this before. Probably because I suppressed it for over 20 years and just never felt the need to address it… until today. Here is why moving forward, I am supporting the Anti-Bullying Movement along the side of Compassion Brands, who gave me the courage to write about this and sponsored this article.

I want to start by saying I love my home town. I grew up with an amazing group of friends who I still talk to today. Those friends and their parents were also my family and still are. I had a fantastic time in High School, especially. I was President of student government, a captain of the cheer leading squad, and was even on the Homecoming Court.  I had an extremely supportive network of people that made me who I am today.

I grew up in a small town, about 20K people. Today, the population there is 89.99% White, 5.8% Black, 0.9% Hispanic, and 0.8% Asian. That means there are about 169 Asian Americans living in my home town. That’s today. Thirty years ago, when I lived there, there were even fewer Asians. Because of this, I grew up being very aware that I was Asian. Everywhere I went, I thought about being Asian. When I first walked into a room, when I was roaming around the mall, or if I was at a football game, I thought about being Asian.

I remember being at a gift shop in high school and the cashier turned to my friend and said “Is that there one of them foreign exchange students?” Enough said.

In elementary school I was bullied severely.  Well, it was severe to me. In first and second grade I attended a private Catholic school and I had to ride the bus.  Every day to and from school, a boy named Shane, who was six years older than me, called me names. EVERY DAY. He was tall with a bowl haircut and his bangs covered his bushy eyebrows. He had a mole on his face and a prominent square jaw. His brown polyester uniform pants were always just a little too short. We had assigned seats and he sat directly behind me. I hated it. I remember the daily agony of being scared to ride the bus to school and get back on to go home. Sometimes he’d push me on my shoulder as he walked passed. I recall looking at the bus driver in the rear view mirror praying for eye contact so many times hoping he would see Shane’s actions or hear his words just once. Maybe he did. Who knows?

One day, Shane grabbed my hand and dug his nails into it as hard as he could.

He looked at me and said, “Did that hurt, Chink?”

I felt my eyes well up in tears but I held it all in and quietly just said no. I turned back around in my front seat and stared out the window the rest of the way home vowing never to tell anyone what just happened. I hugged my hand close to my neck in a fist because it hurt so much. When I got home there was blood on the white rounded collar of my uniform lapel. I still have a scar on my hand today. Every time I look at it, I think of him. Looking back it was strange because I didn’t feel angry. Rather, I was sad, not because he hurt me but because I was Asian. At that time, I didn’t even know that the negative slang term “Chink” referred to Chinese people. I just knew that I was Filipino and Asian and that’s what he was referring to.

It was a bad thing to be Asian and I was ashamed of being one.

In the third grade I transferred to a public school that I could walk to. By then, my older brother was in High School so I walked to school by myself, through the woods, and past a residential street. I was relieved that I was going to a new school closer to home. On my first day, I was almost to school, when a boy also much older than me, started yelling and screaming “chink” and “jap” at me while making noises like he was speaking in Chinese. I turned and looked and he was looking out the window of his house.  I ran the rest of the way to school. This continued to happen almost daily for two years. Some days, I would just hear “ching chang ching chong” out the side window of the house, other days he would be brave enough to come outside and taunt me. Luckily, it never escalated to more than just words, but they still hurt. Eventually it stopped but only because the boy had moved.

Throughout the rest of my years growing up in that small town, I experienced some racism and a lot of ignorance. I never fought back (at least I don’t recall that I did) and I never talked about it. I suppressed it.

My parents would visit the Philippines for vacation and my brother and I never wanted to go. I know my brother was bullied worse because he is a boy. We didn’t care to learn about our culture, or the language, and wanted to be as far away from it as possible. When I moved to Southern California after high school, I was shocked by the diversity here. I remember calling home and saying, “wow! there are a lot of Asians here.” It wasn’t until my late twenties that I believe I finally started accepting how I looked. When I eventually went to the Philippines myself, immersed myself into the culture, and met several of my amazing relatives, I started realizing that I shouldn’t suppress being different anymore, rather I should embrace it.

The last time I went back home to visit just last year, one of my best friend’s little girls referred to me as “the Chinese lady”. It wasn’t awkward and it didn’t hurt; I knew she didn’t mean anything by it. She was just unfamiliar and I understand that.

I feel like there is SO much more to my story, but I’ll end it here… for now.

Why bring it up today?

Now that I am a mother with a child soon to embark on her elementary school journey I don’t want her to…well…be me at that age. If she experiences anything similar, which she may, I want her to be able to stand up for herself and stop the bullying before it continues like in my case for years. I want her to be able to come to me and her father and talk about it. I want her to be proud of her ethnicity, feel honor, and be curious about where she came from. I want to give her strength and hope.

This is why I am proud to support and revel behind Compassion Brands. 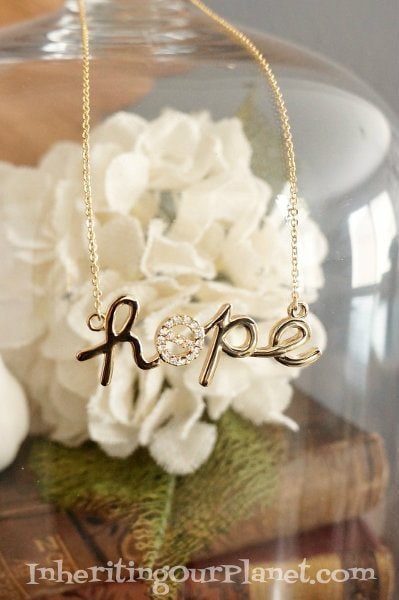 Compassion Brands was created to build consciousness around bullying and its ever present lasting negative effects on children, teens, and adults. The company is on a mission to help end bullying by designing jewelry with the universal symbol for “NO”, signifying the brands goal of putting an end to bullying forever. The jewelry not only creates awareness behind this epidemic, but Compassion Brand also donates proceeds from every item sold to the anti-bullying movement. Compassion seeks to make what you wear, make a difference and literally make it fashionable to be compassionate.

I don’t look at the scar on my hand very often anymore, and I’m glad. It took 20 years to fade. Instead, I can wear this necklace and wear it proud. It’s so beautiful that people stop and ask me where I got it. I am proud to tell them about Compassion Brands and the six causes they support including ACTive Kindness, Anti Bully, Generation Kind, Skate Against Hate, Compassion, and Paws*itive Action. This necklace is part of the Compassion Collection and is among several beautifully made and SUPER CUTE necklaces, bracelets, and earrings. 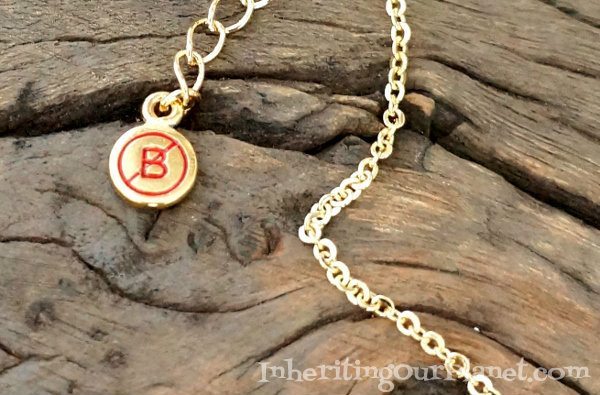 Join me is supporting the anti-bullying movement. For more information on any of these causes, please visit http://www.compassionbrands.com/.

Thank you for taking the time to read my story and a big THANK YOU to Compassion Brands for sponsoring this post.