This article is sponsored by Bounty. I received six tickets to the Disney•Pixar’s Incredibles 2 US world premiere in exchange for this post. All opinions are 100% my own.

Disney•Pixar’s Incredibles 2 comes out in theaters June 15th but I was lucky enough to be invited to the world premiere last week. My daughter was extremely excited and asked to invite two of her friends and their moms. I wanted to make it an extra special event for the six of us, so I made personalized stamped metal bracelets for each of us to wear at the premiere.

The bracelet for the moms said, “Super Mom” and the bracelets for the girls said, “Incredible”. Today I want to share how to make them, plus our INCREDIBLE experience at the premiere!

Watch the video tutorial and see us in action at the premiere:

How to Make Stamped Metal Bracelets

First, use the bracelet guide to write the desired words on them. This will allow you to center the word properly onto the bracelet as well as act as a guide for letter placement. Place it on the metal stamping block.

Next, lay the bracelet blank centered against the bracelet guide and use tape on either side to secure it in place. Take a few practice hits so you can gauge the force and number of hits. I noticed that the aluminum bracelet blanks are softer than the copper ones, so take this into consideration with the force of your hit.

Begin stamping. The bracelet guide makes this very easy. Once you are finished stamping, color the stamped words with a black enamel marker. Allow it to set for a few seconds. Next, grab a sheet of Bounty’s new Disney•Pixar’s Incredibles 2 print towels to remove the excess marker by rubbing gently back and forth. These action-packed prints are out for a limited time to celebrate the new Disney•Pixar’s Incredibles 2 movie! Aren’t they fantastic? 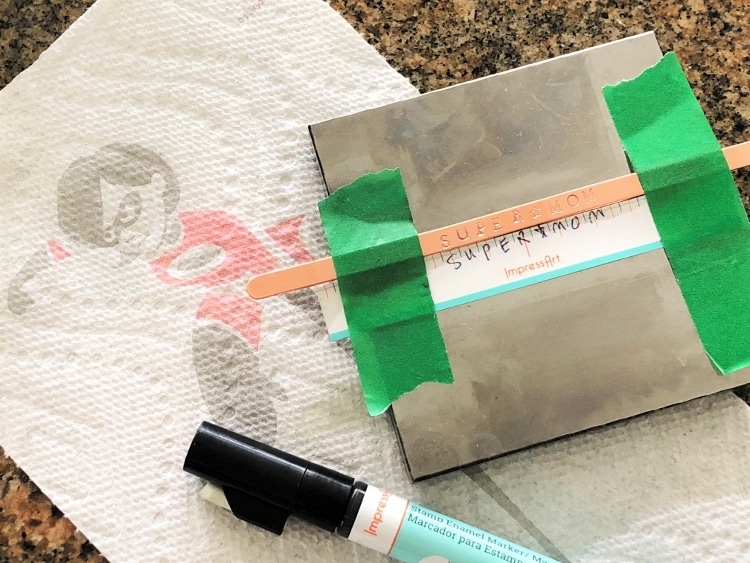 I made a tag for each friend and placed them in a canvas bag to present before the event.

Can you say, “incredible”? Wow! From the moment we walked onto the red carpet we were greeted by stilt walkers, jugglers, other amazing acts, and of course the stars of the show.

There were crafts and activities for the kids including a DIY slime station, mask decorating station, and Jack Jack’s cookies.

There was even a Bounty paper towel wall in the shape of the Disney•Pixar’s Incredibles 2 logo.

The movie was fantastic. Written by Brad Bird, it was full of action, emotion, and comedic relief and it seemed to go by so quickly. Helen (voice of Holly Hunter) is called on to lead a campaign to bring Supers back, while Bob (voice of Craig T. Nelson) navigates the day-to-day heroics of “normal” life at home with Violet (voice of Sarah Vowell), Dash (voice of Huck Milner) and baby Jack-Jack—whose super powers are about to be discovered. Their mission is derailed, however, when a new villain emerges with a brilliant and dangerous plot that threatens everything. But the Parrs don’t shy away from a challenge, especially with Frozone (voice of Samuel L. Jackson) by their side. That’s what makes this family so Incredible. The girls’ favorite character was Jack Jack with his adorable antics and contagious laugh.

Make sure you see it for yourself in theaters June 15th! 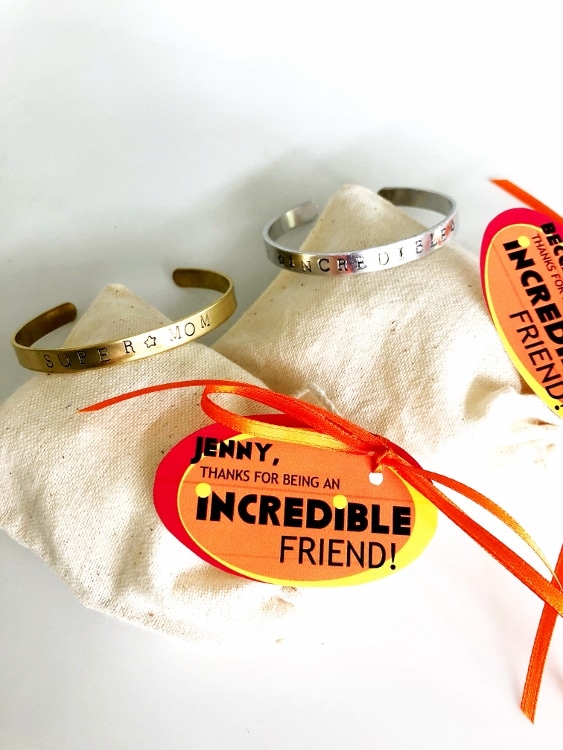 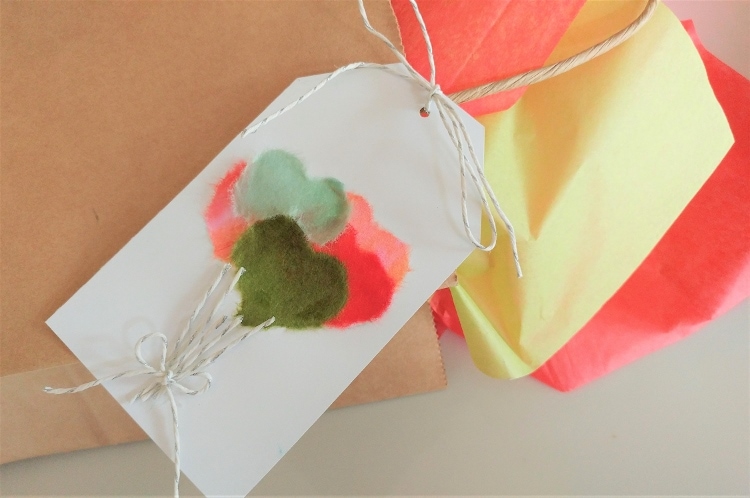 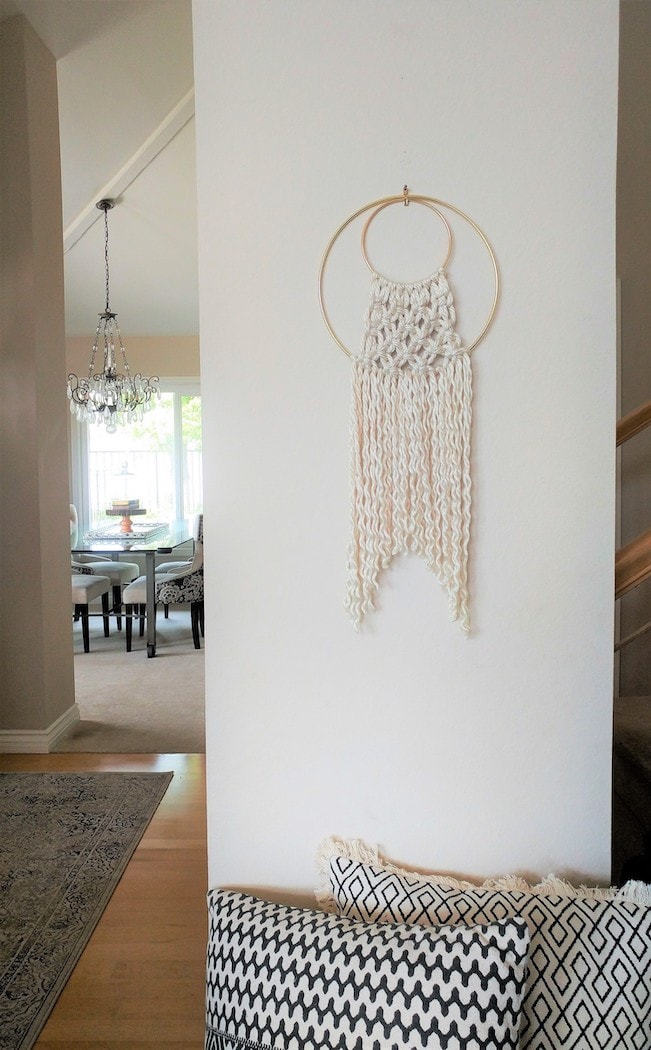 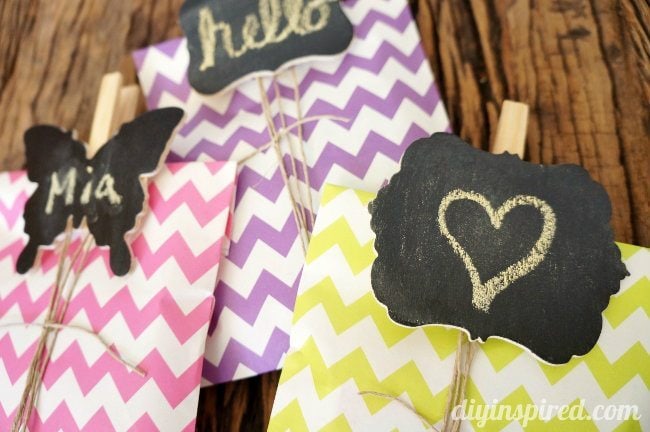 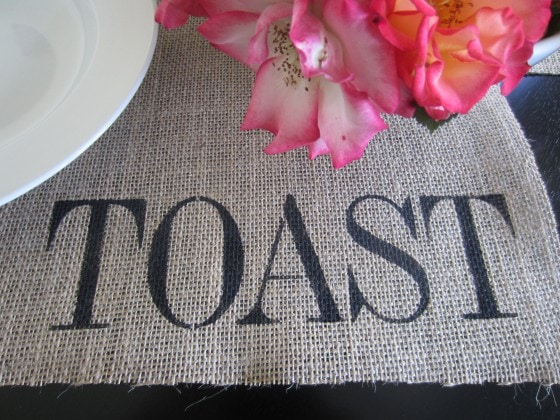 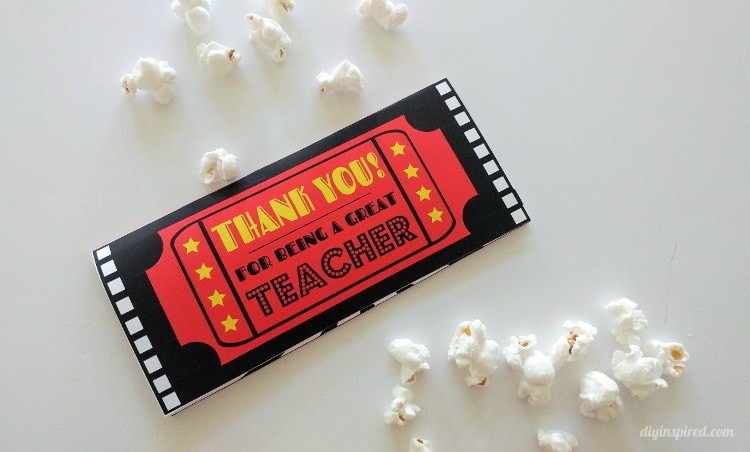 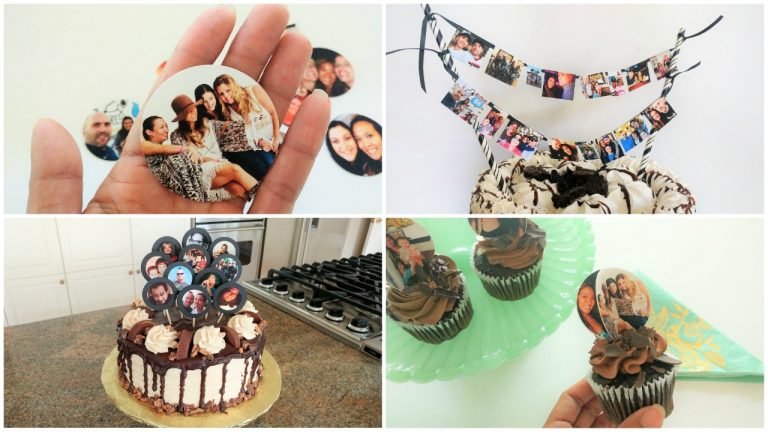