Trash to Treasure Frame Makeover: Free Curb Side Pick Up

The frame you see here was a free curb side pickup.  It was left unwanted alongside of a few other frames I picked up in my friend’s neighborhood.  I made a craft organization board with another one.  When I first had an interest in literally turning trash to treasure, I was hesitant in dumpster diving.  It just seemed… well… gross.  I also felt maybe a little ashamed?  Now not so much! I don’t mind it all.  If it’s free, I just saved some money and I scored!  Now, instead of feeling embarrassed or ashamed, I will literally jump for joy. 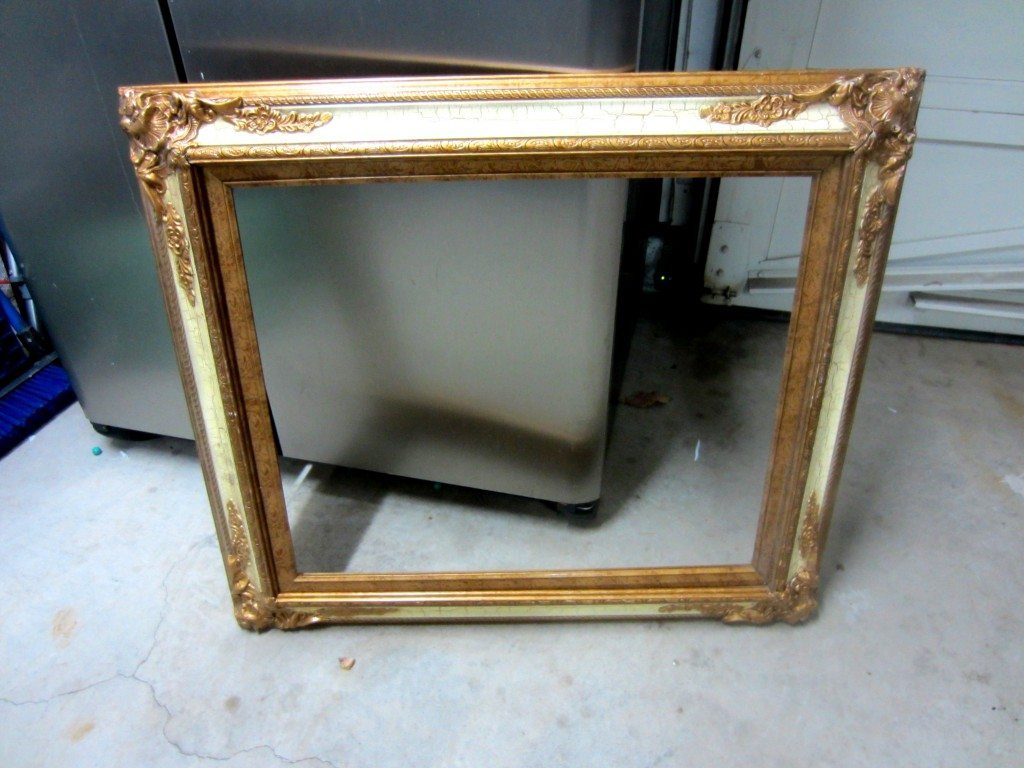 When I first saw this frame, I immediately knew I wanted to paint it white…kind of go the shabby chic route.  The first thing I did was clean it.  That is one thing you have to watch out for when picking up someone else’s trash.  It may look good on the surface, but look for damage, bugs, rot, mold, etc.  Smell it.  That’s right.  Smell it.  Make sure there are no funky odors, especially furniture with fabric.  If you’re clear of these things, throw it in the back of your car. 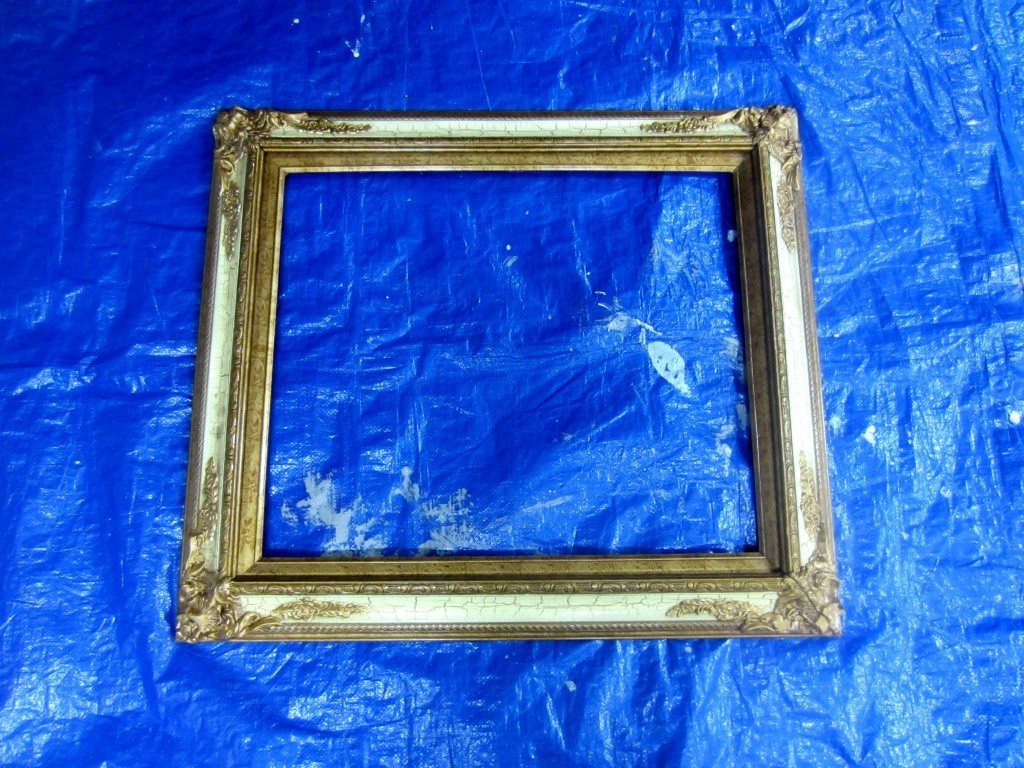 Next, I set it on a protective surface

to paint it.  It would have been a lot easier and faster if I spray painted it, but I already had white paint

and, well, I’m cheap.  I applied two coats, allowing it to dry in between coats.  I didn’t make it perfect because of my shabby chic idea.  I thought about sanding it and make it look worn, but I stopped and thought it looked just fine. 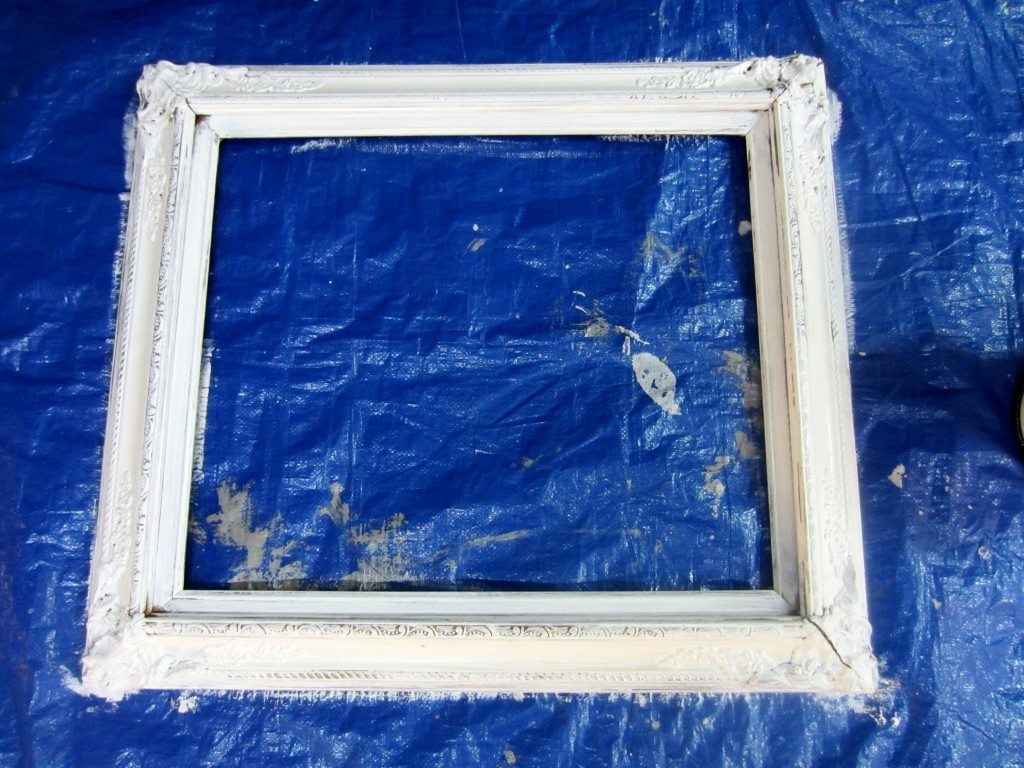 Now, this once homeless frame is in my craft room.  It sits on top of my storage book case on display to simply look pretty! 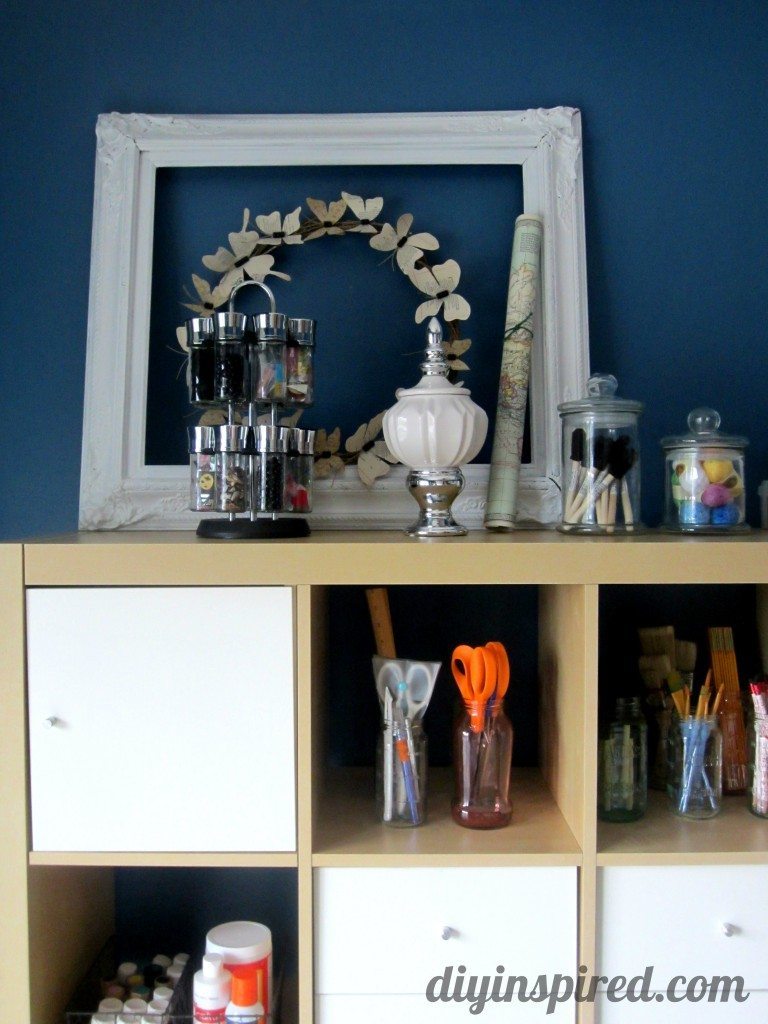 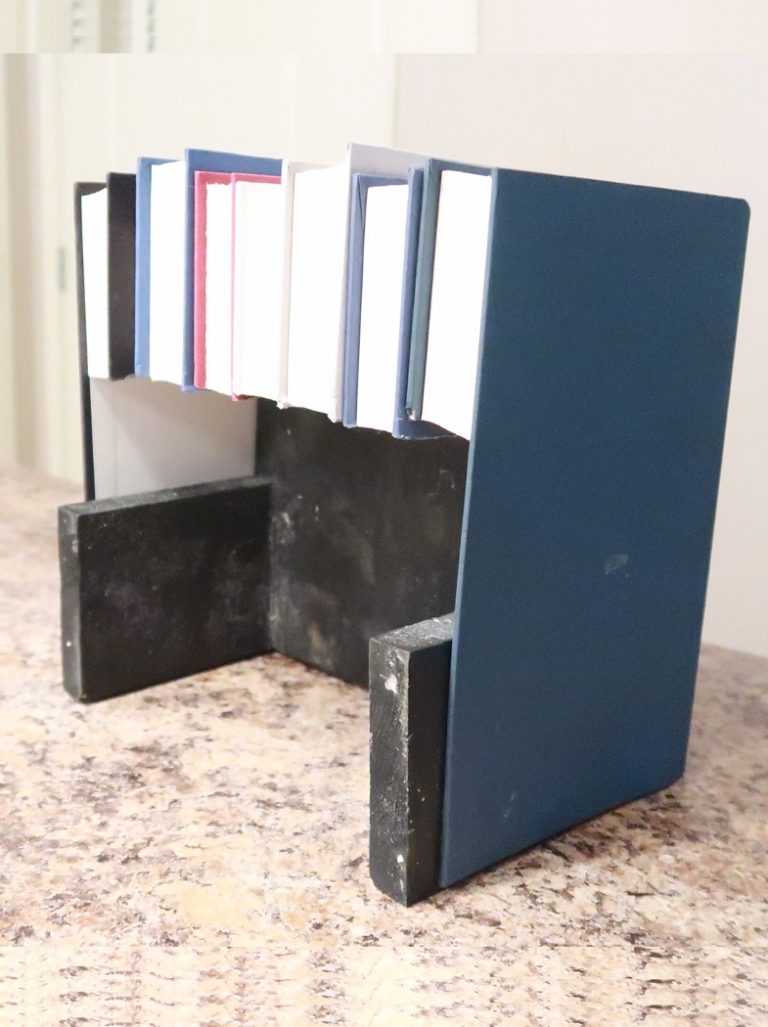 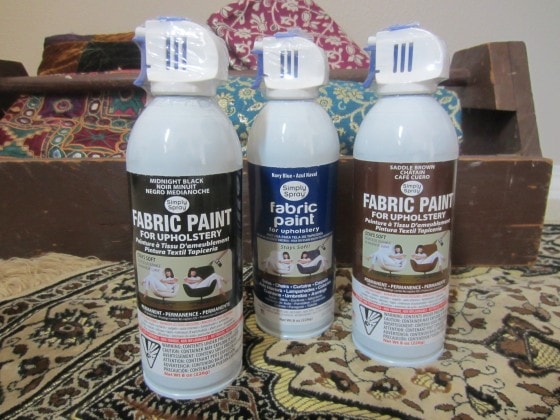 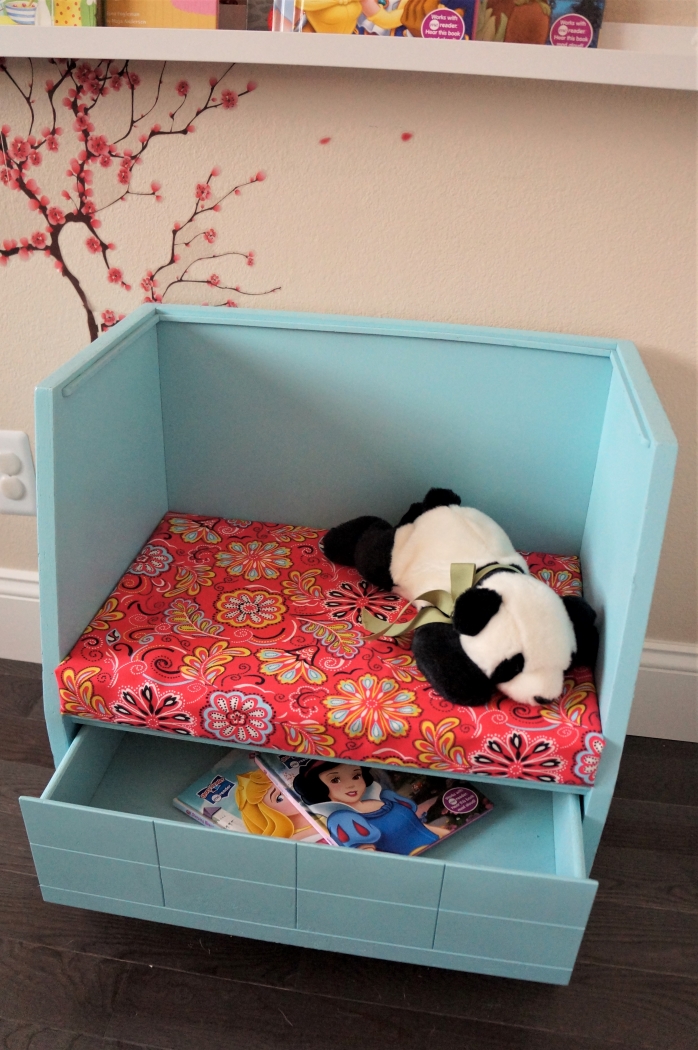 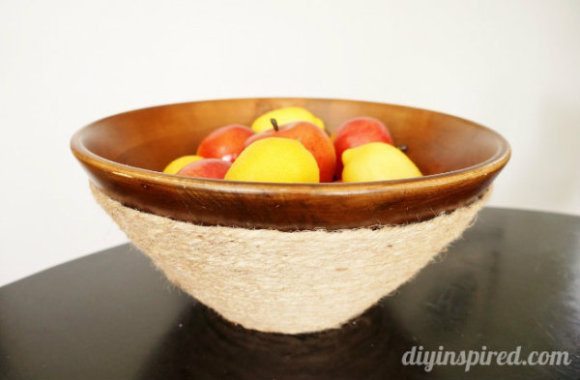 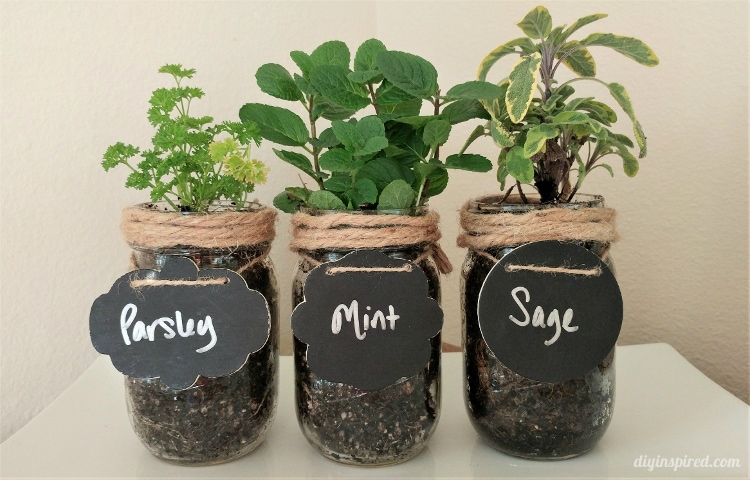 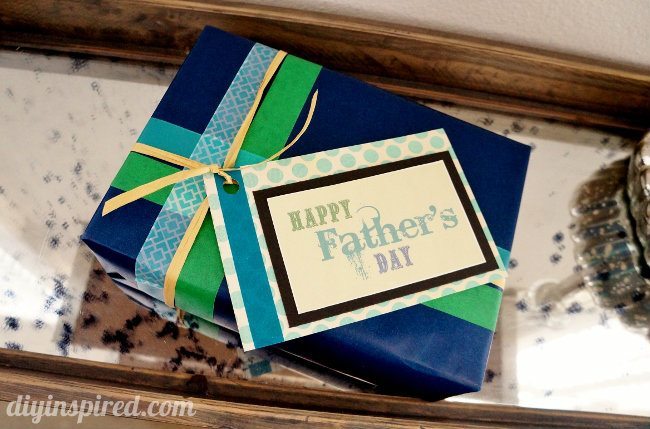