I love rap and I love Mr. Eco!  In honor of the fast approaching Earth Day on April 22nd, I wanted to introduce Mr. Eco the Environmental Rap Superhero!  The environmental rap superhero Mr. Eco who has performed for over 16,000 elementary school students released his new song and music video “Recycle Robot” on YouTube. Brett Edwards, who performs as Mr. Eco, delivers environmental messages in a way that is fun and engaging to kids everywhere.

Edwards says about recycling, “When we don’t recycle it starts a downward spiral, it’s about time that this goes viral.” His goal is to empower kids to become ‘EcoHeroes’ by living sustainably and following the messages in his songs.

Brett Edwards (aka Mr. Eco) performed free assemblies for more than 16,000 elementary school students in the San Luis Obispo area in 2012 and will perform for 10,000 students in San Diego, Santa Barbara, San Luis Obispo and Fresno in Spring 2013. Mr. Eco is releasing his new album, “Hybrid Hip-Hop” in Whole Foods nationwide this summer and “Recycle Robot” is the first single off the album. Inspired by his love for wildlife, Edwards has made it his mission to impact our youth and create a culture of environmental activism by using catchy lyrics and a superhero persona to deliver his message in a fun and engaging way for kids. When Edwards isn’t saving the world as Mr. Eco, he attends school at Cal Poly San Luis Obispo. He will be pursuing Mr. Eco full time with his team following their graduation in June. Through performances, music videos, green campaigns and songs, Mr. Eco will continue to spread his messages across all platforms and encourage others to join the environmental movement. 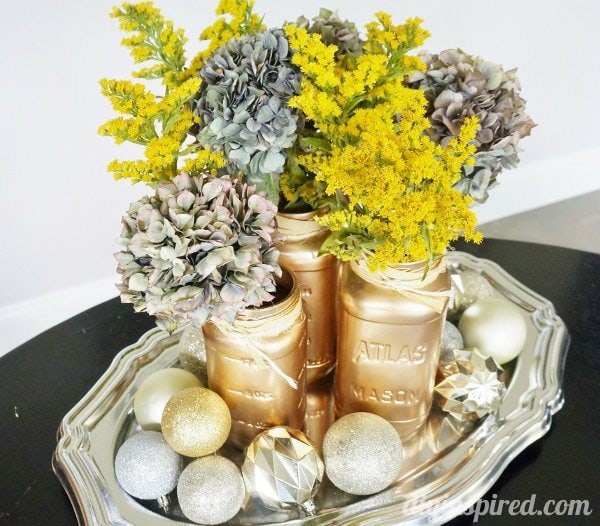 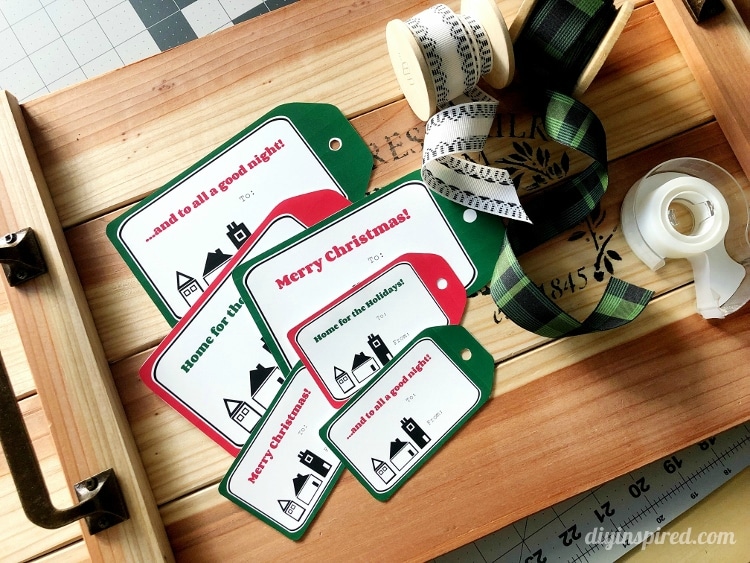 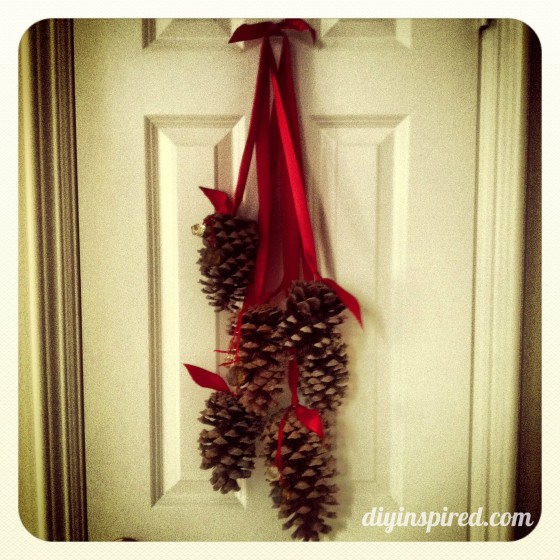 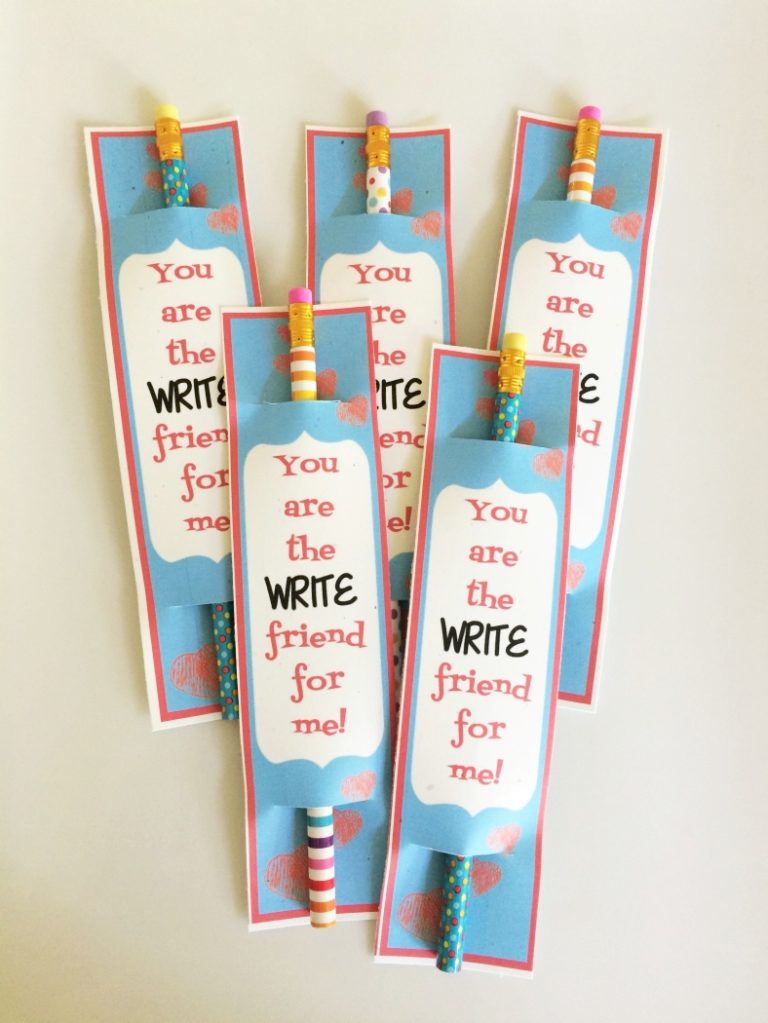 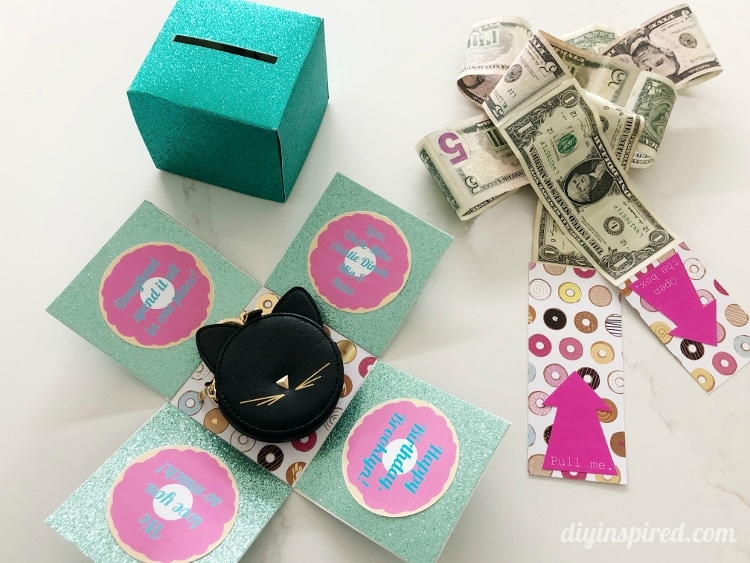 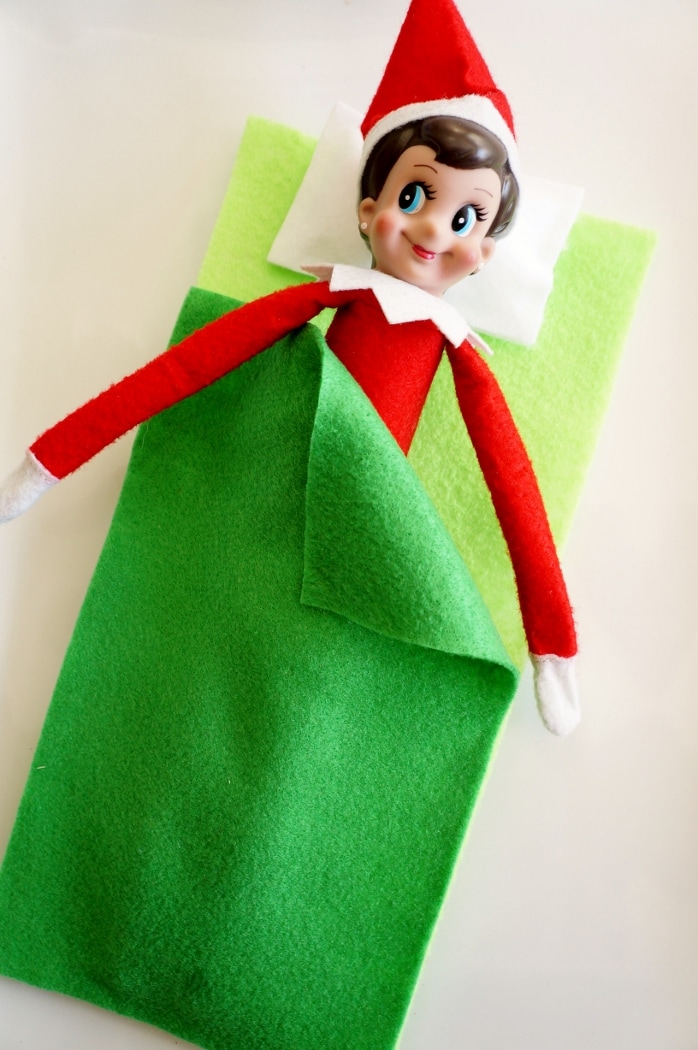