I’m honored to be partner up with Scotch Brand, sponsor of Recycled Box Gift Bags! 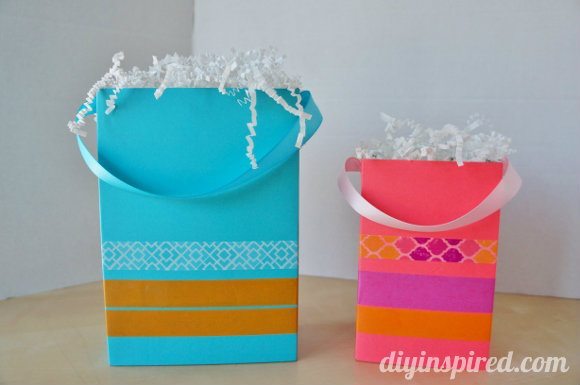 I was able to try out some of my own gift wrapping inspired by Scotch Expressions Tapes.  They are available in over 100 colors and patterns and four varieties—Magic Tape, masking tape, washi tape and shipping tape. 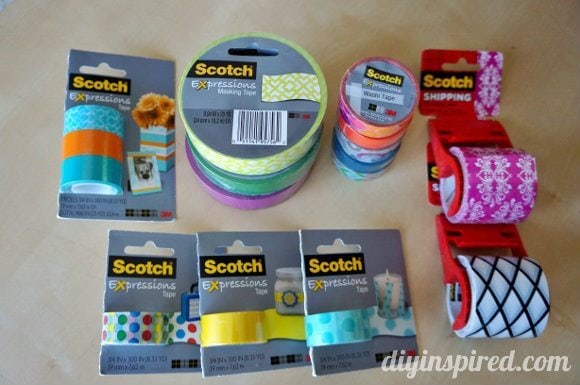 I decided to upcycle these used food boxes from my kitchen pantry (so now you know I eat generic whole wheat rotini and pop tarts!). 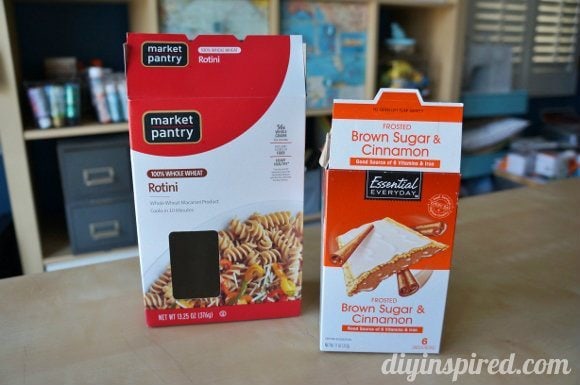 I started off by cutting off the top flaps. 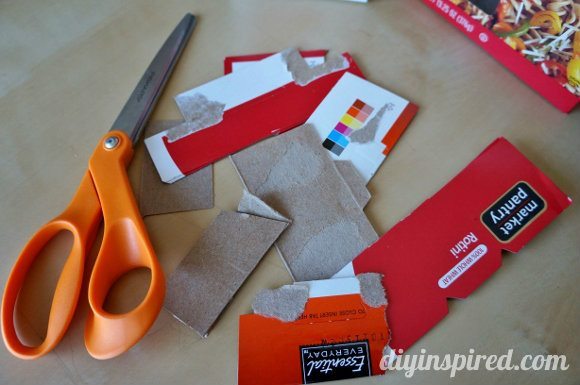 Then, I covered the box with colorful paper to match my Scotch Expressions Tape. 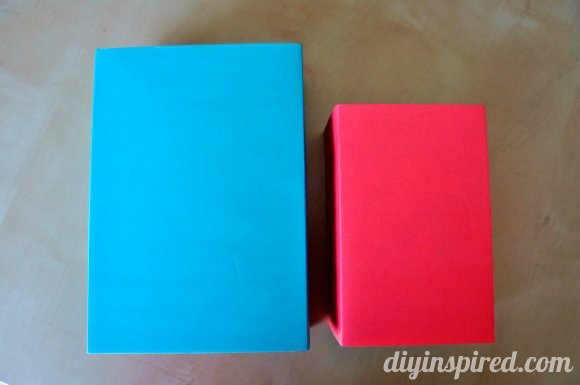 I also used a hole punch to punch holes on each side of the boxes to insert a ribbon for a handle. 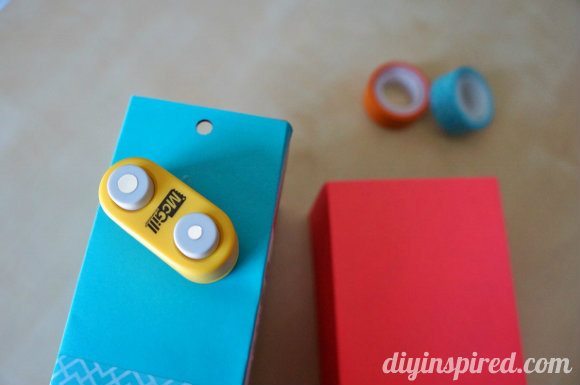 I chose some masking tape and some washi tape to embellish my upcycled gift bags, and tied on some ribbon. Tah-dah! 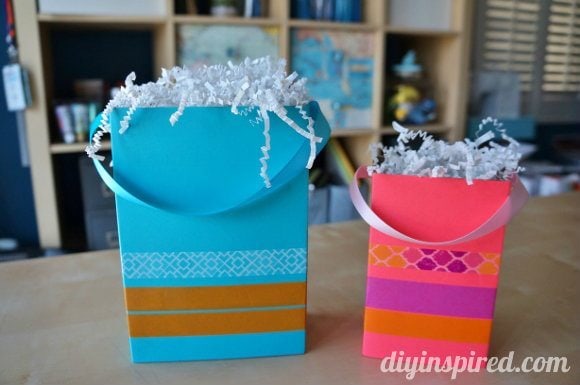 They are available at office superstores and mass retailers nationwide, as well as online. Head to their site to find a store near you. It’s easy! Just type in your zip code. The Scotch Expressions Tapes line ranges in price from $2.50 (single pack)—$5.99 (triple pack).  Office Depot is also currently selling five limited edition One Direction tapes in partnership with an anti-bullying campaign.

Thanks again to Scotch Brand for sponsoring today’s post! 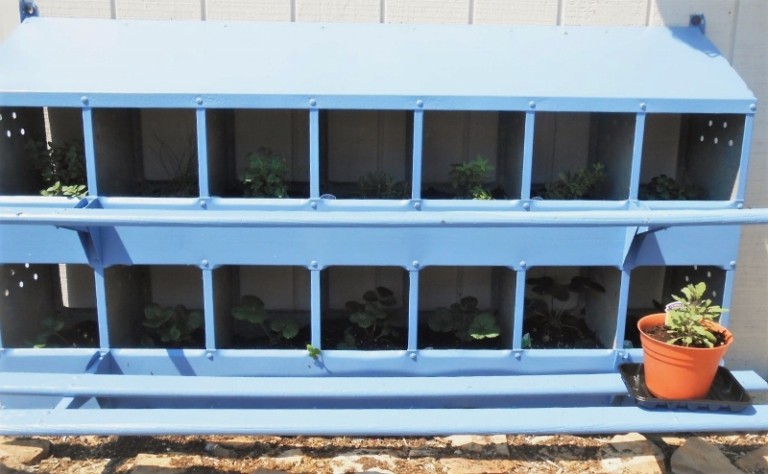 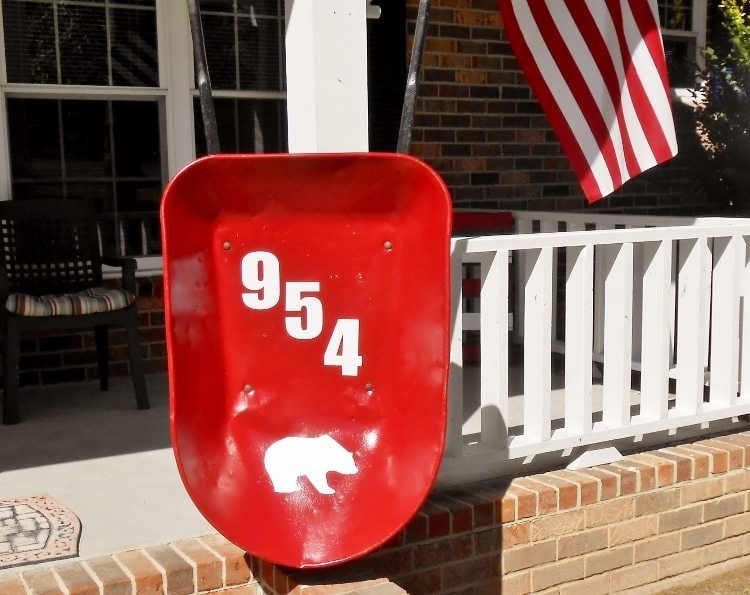 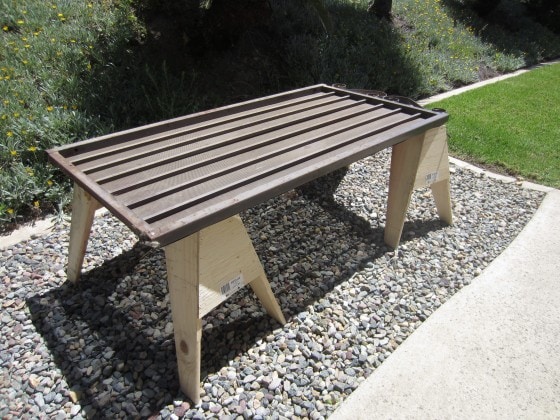 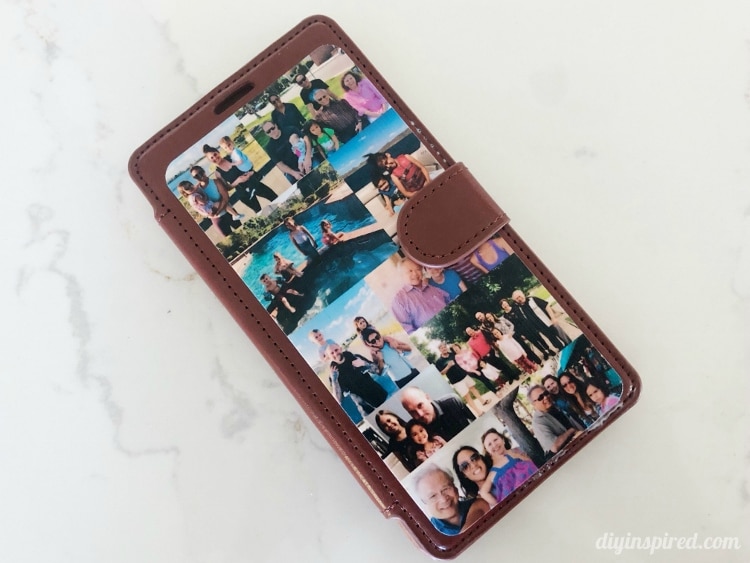 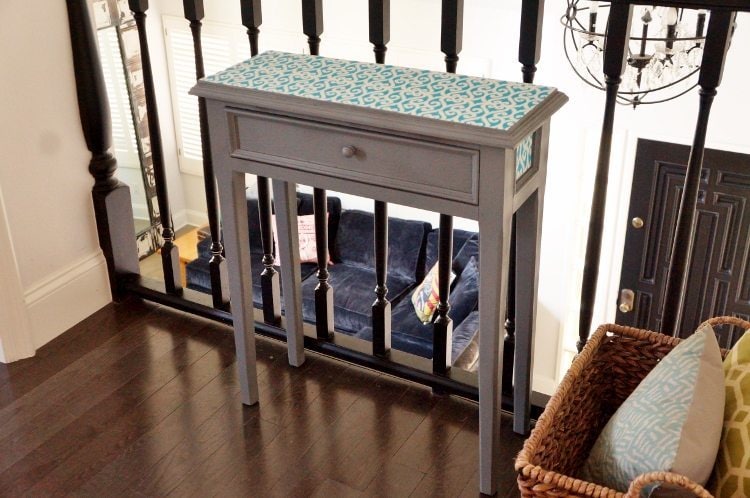 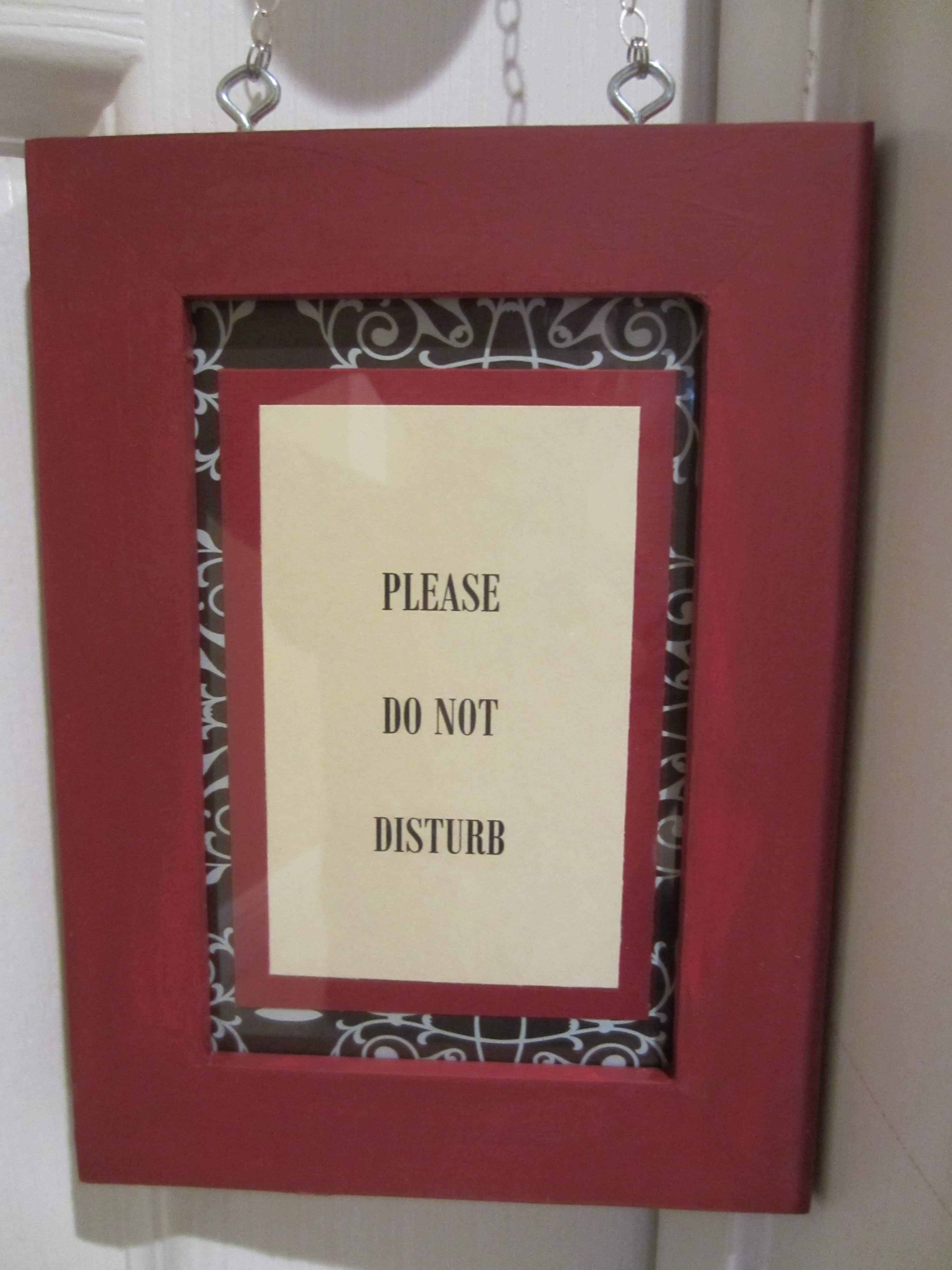