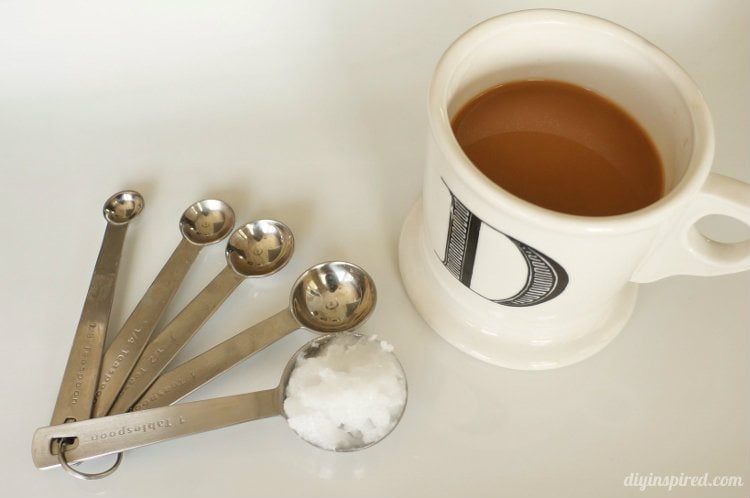 Last week-end I lost my voice!  What a horrible thing to happen to anyone, what an awful thing to happen to a communication teacher like me!  So many of my students are sick with the same thing!  Most are much worse off than I am though.  It seems everywhere I am today, someone is coughing, and talking about how awful they feel.  For one of my fellow teachers, this cold/virus/flu literally sent her to bed with a high fever for two days and then the coughing and loss of voice hit!

The first thing I did when this malady hit was turn to my homeopathic helpers and to my kitchen cupboard.  Wouldn’t you know that the day it hit, my friend Darlene, owner of Vitamins 4 U in Escondido, gave mebetternutrition magazine to read.  She must have known the cure was literally “in the cupboard”.

I can’t believe I am writing AGAIN about coconut oil, but here I go extolling the virtues of this miraculous product of nature!

Though I use coconut oil extensively in cooking, baking and even cleaning, I had no idea it was good for fighting colds and flu.  According to the article in the magazine, Kitchen Cures for Colds and Flu, “the tasty oil is good for strengthening the immune system because it contains antimicrobial lipids, lauric acid, caprylic acid, which have antifungal antibacterial, and antiviral properties.  The combination of these different fatty acids works synergistically to enhance their infection-fighting abilities.”  That’s a mouthful!  Basically, the coconut oil fights the germs that are making us sick!  They suggest at the first signs of illness to help boost the body’s defense system, to add one tablespoon to your daily intake.  It says that if you get sick quite a bit to think about starting every day with a tablespoon of coconut oil.  Because my throat was sore and I had a cough, I also followed their advice to add the coconut oil to my warm tea and into the broth I was drinking.  Wow, it made the tea taste so good!  Now, that I’m well, I’ve continued taking the coconut oil every morning and adding it to my coffee.  I LOVE the taste of the coconut oil in the coffee!  Why haven’t I thought of this before!

Another idea was to eat organic chicken soup and broth.  The article says, “When you don’t have an appetite broth helps speed healing and recuperation from illness because it’s easily digestible, helps heal the lining of the gut and contains easily absorbable nutrients and protein. Chicken soup stops certain white blood cells (neutrophils) from congregating and causing inflammation, preventing large amounts of mucus from being produced.”  I felt better, my throat felt better and it was one of the few things I could actually taste and it was awesome!

Garlic has long been touted for its’ antimicrobial properties.  Not only does garlic kill germs, it helps the body release natural killer cells into the immune system that are potent germ-fighters.  The article suggested chopping garlic and letting it stand for 5 minutes and adding it to your broth along with coconut oil.  I did this and it tasted wonderful.

Lemons are rich in vitamin C and bioflavonoids which also boost our immune system.  I had never heard of putting some lemon juice into the broth just before serving to boost the flavor and immune fighting properties.  Again, I tried this and liked it so much that from now on, sick or not, lemon will be part of my chicken soup recipes.

Whenever I’m sick I take a zinc supplement.  But, the article pointed out that though the supplements are a good idea, the zinc found in food is always more absorbable.  Some zinc-rich foods are oysters, eggs, lamb, beef, pumpkin seeds and sesame seeds.  I didn’t know that the body has “no way to store zinc, so it depends on a daily supply through diet.”  Since I don’t eat red meat, I made sure that along with my zinc supplement, I ate eggs and sesame seeds in the form of organic tahini.  Yum-o!

COCONUT TO THE RESCUE AGAIN

Once more coconut oil came to my rescue.  If you or someone close to you is suffering from this cold/virus/flu that seems to be making the rounds among us, try some coconut oil, and these other immune boosters.  One thing to try to avoid is sugar as it is an immune-suppressant according to the article.  One final suggestion was to get enough sleep.  Because I came through this fairly quickly, I wanted to share this with you in hopes it lessen the duration as it did for me. 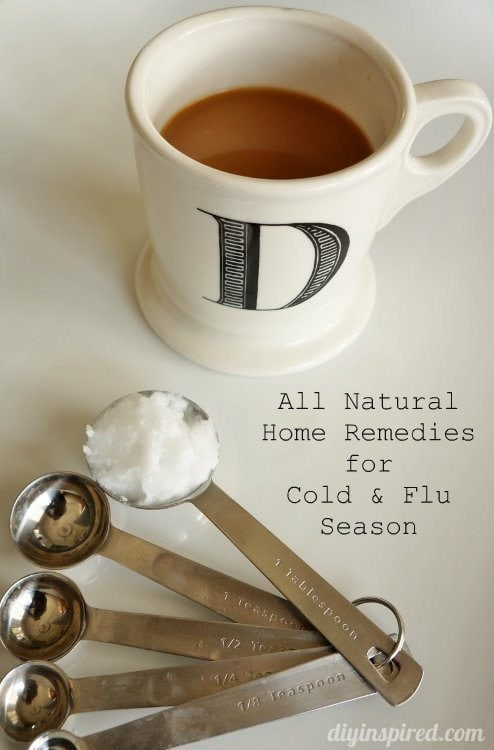 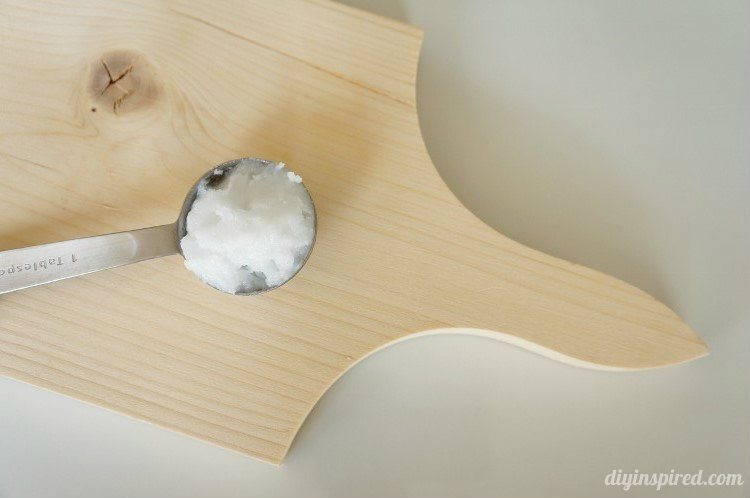 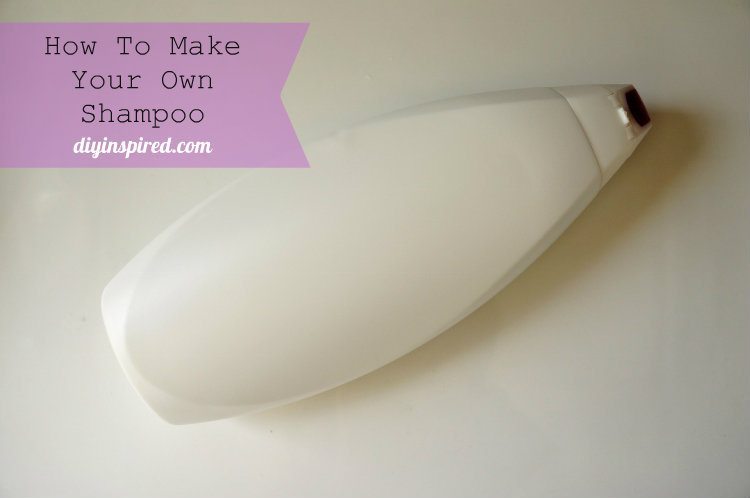 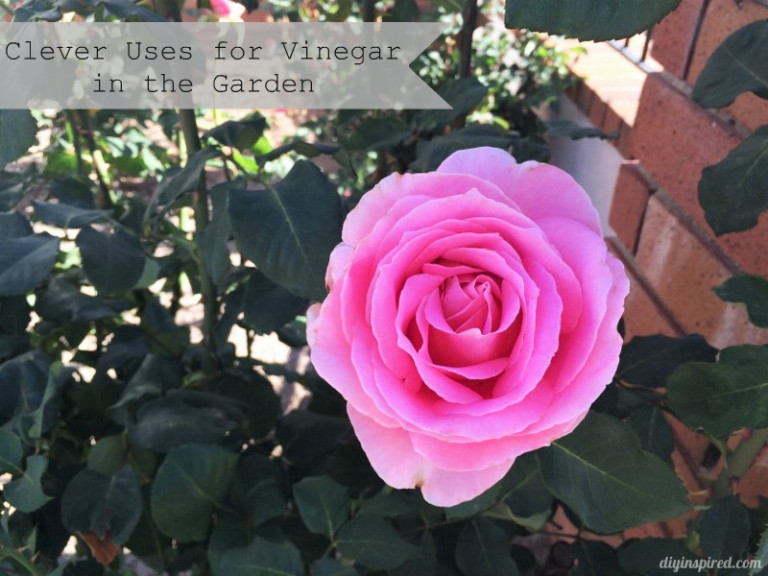 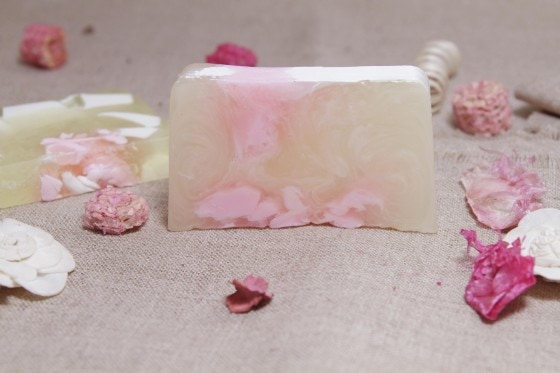 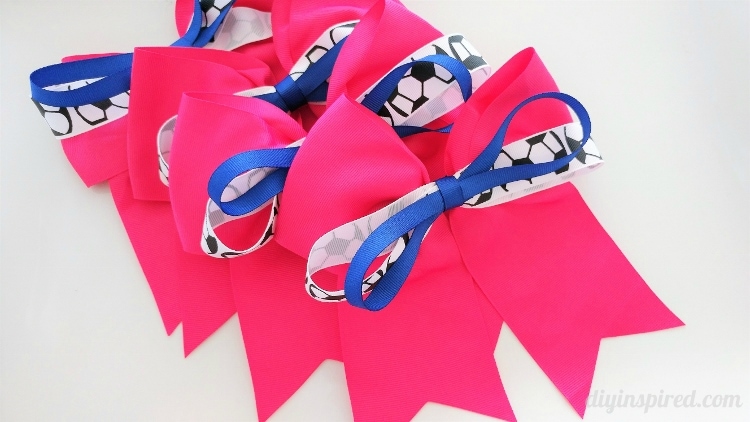 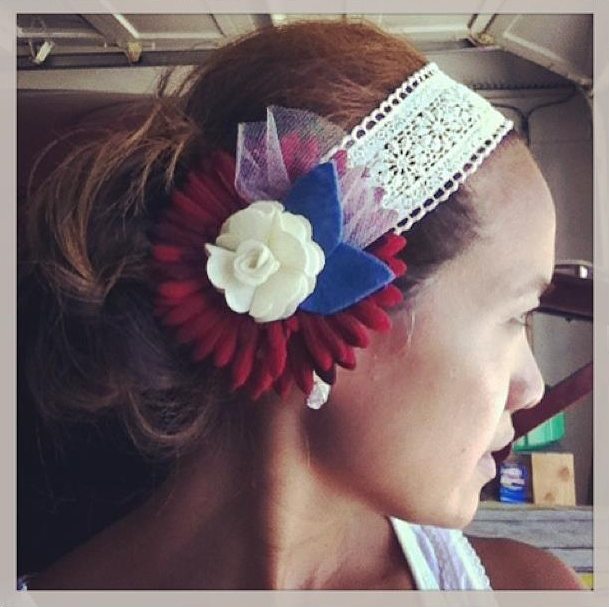