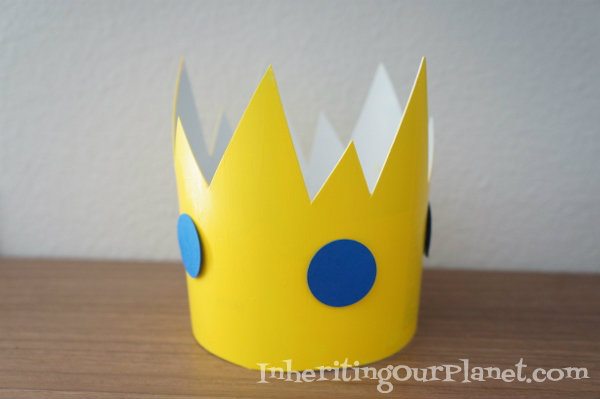 The other day I got two picture texts from one of my best friends who is throwing her son an Angry Birds themed party in a couple weeks. She was so excited about her Angry Birds King Pig piñata that she bought but said it was missing a crown. Immediately I knew what to do. Here is how I made this DIY Angry Birds King Pig Crown.

The first thing I said was, “Who the hell is King Pig?”. Being the mother of a VERY girly girl, I didn’t know much about Angry Birds. So she texted me his picture. Here is the piñata and the image. 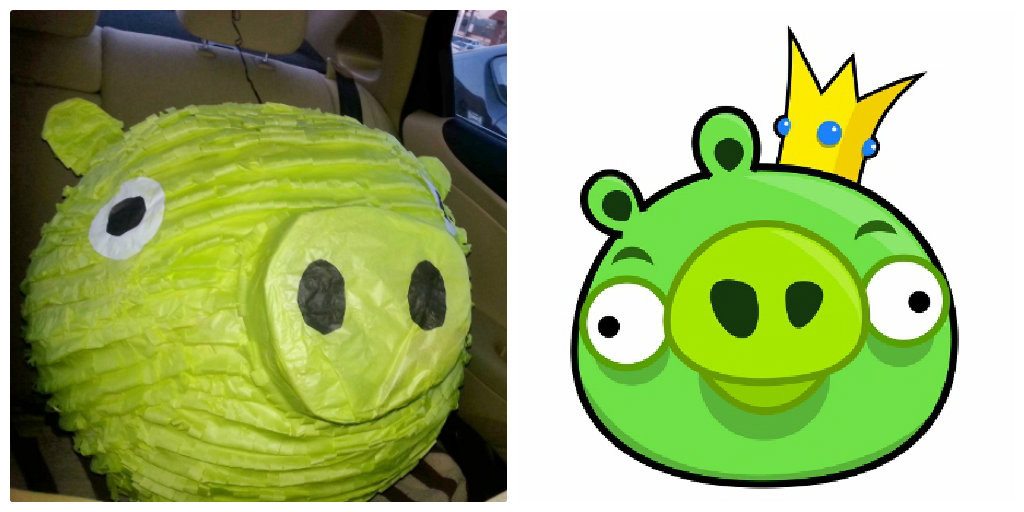 Here is the cottage cheese container I used. 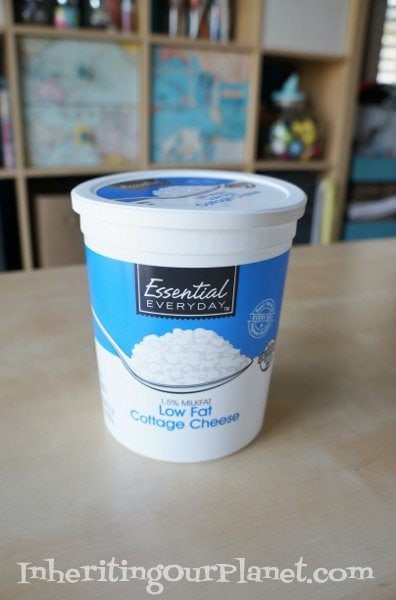 I used my awesome amplify technology Fiskar scissors (these can cut through anything). 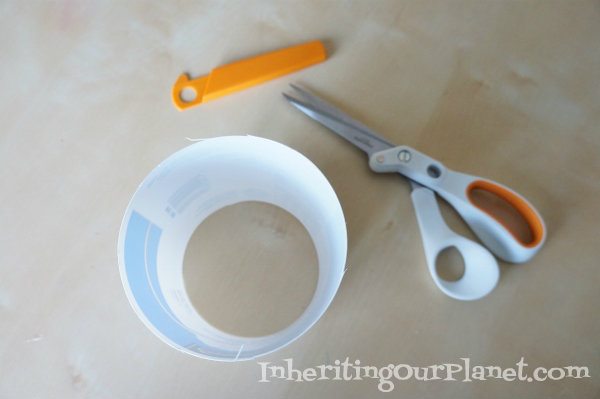 Next, I roughly drew the lines onto the container using a marker and the image she sent me and cut out the crown.  What’s great about this is that it doesn’t have to be perfect for two reasons, 1) it’s a cartoon and 2) it’s going on a piñata that’s going to be short lived. 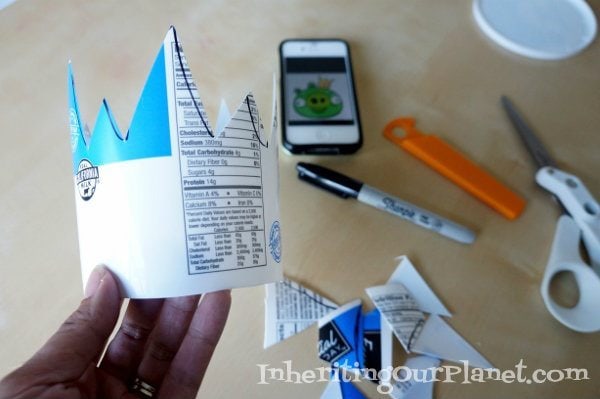 I also decided to prime it because I already had the spray primer and I knew the paint would go on smoother…like butta! 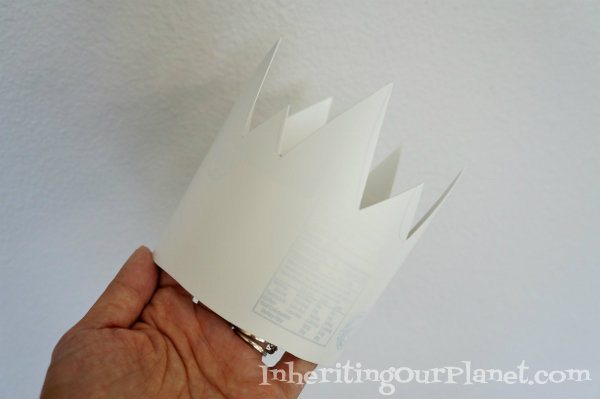 …and it did! The yellow paint over the primer was so smooth. 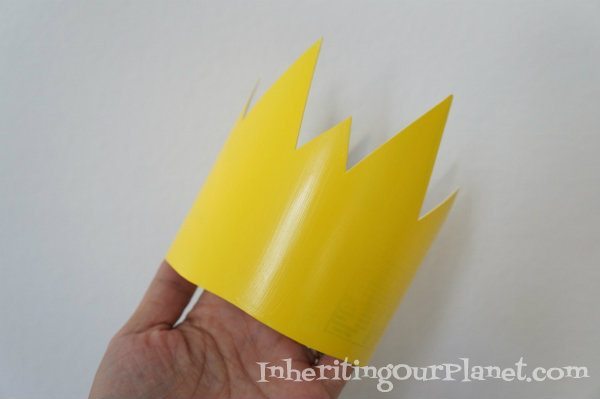 Next I used a small circle punch to cut circles… 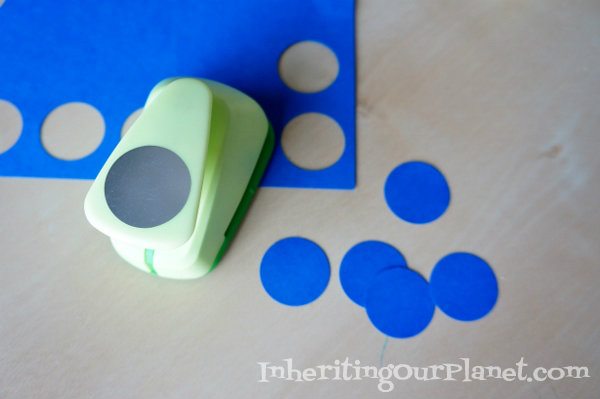 …and glued them to the crown. 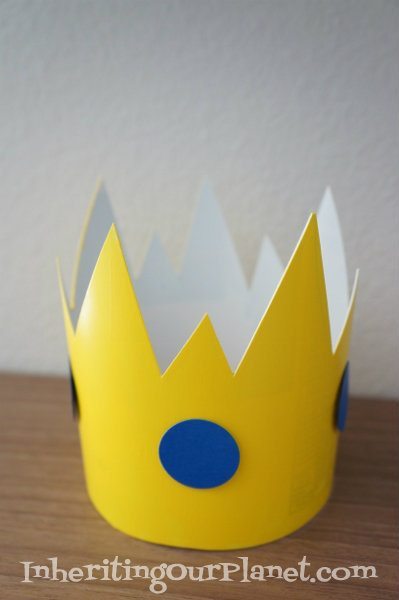 That’s it! Does it work? 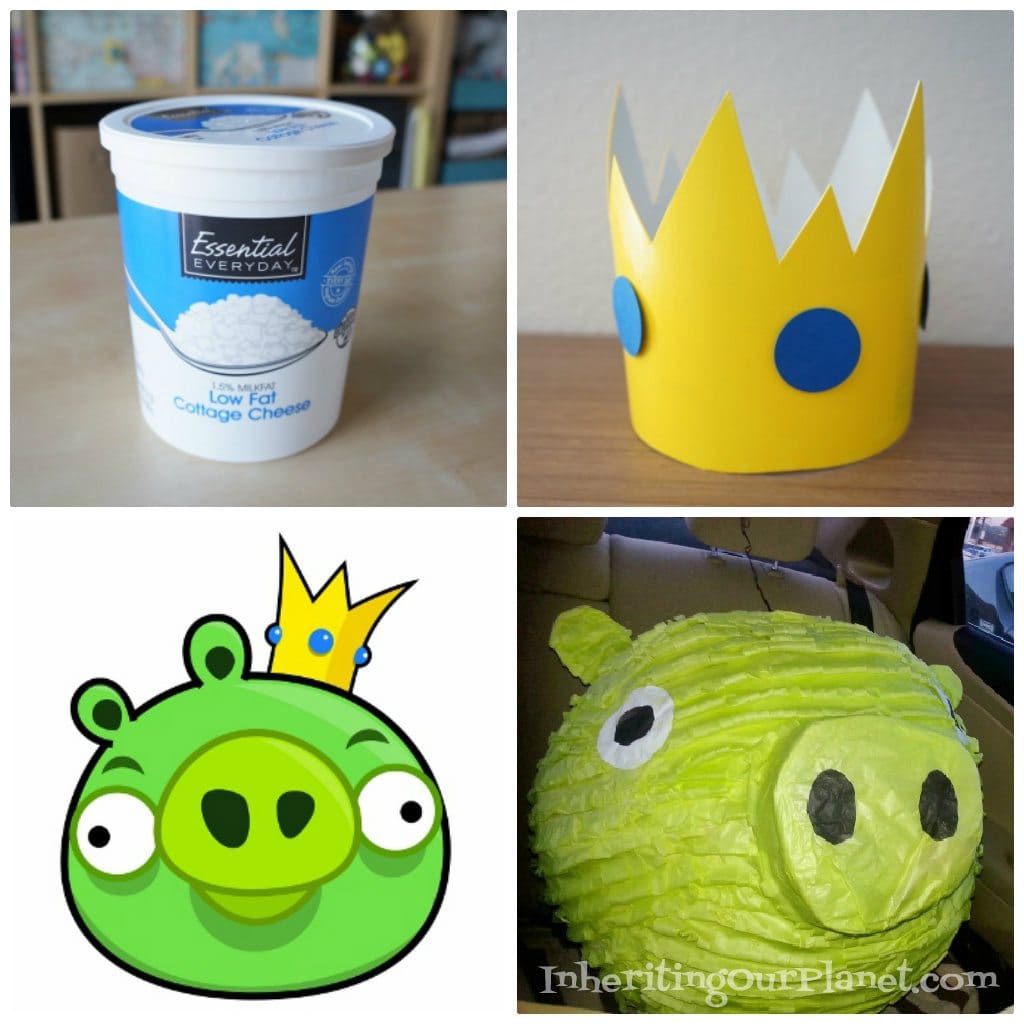 If you like this, check out the Queen of Hearts crown I made out of a sour cream container! 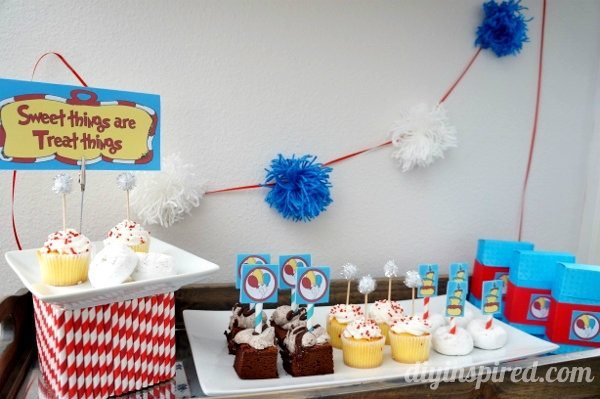 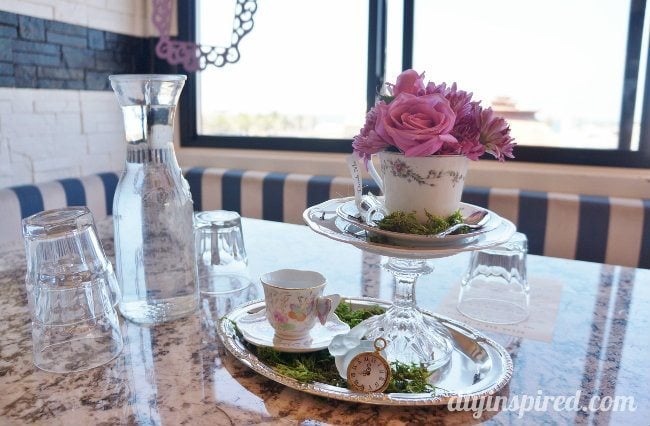 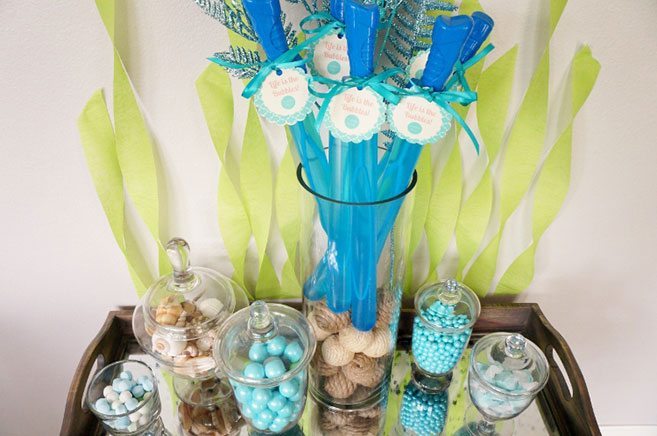 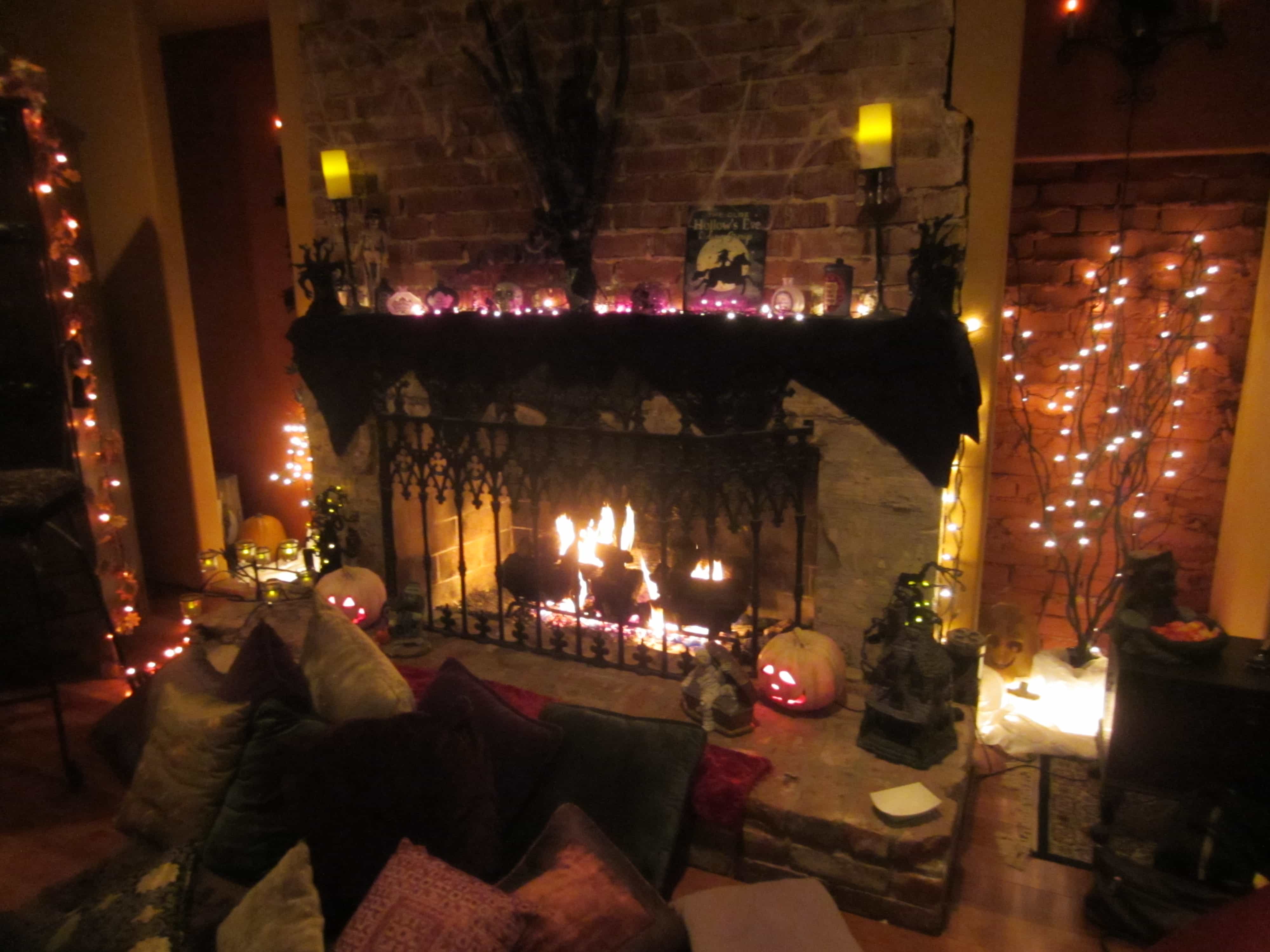 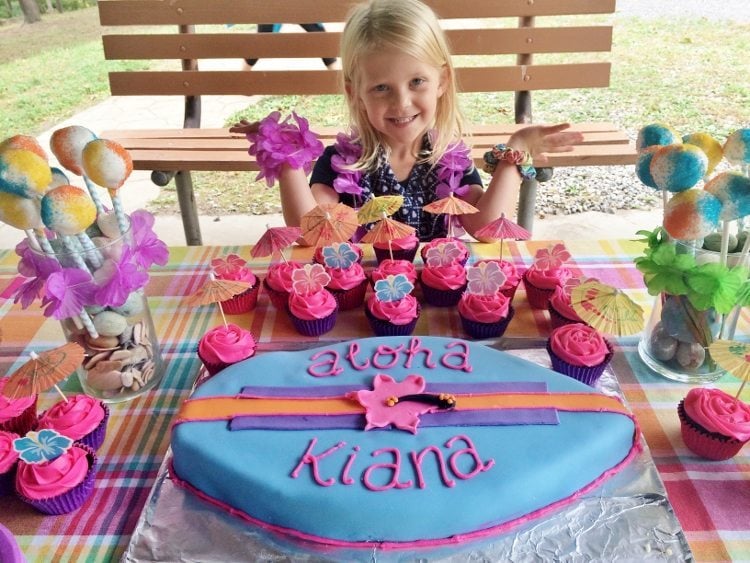