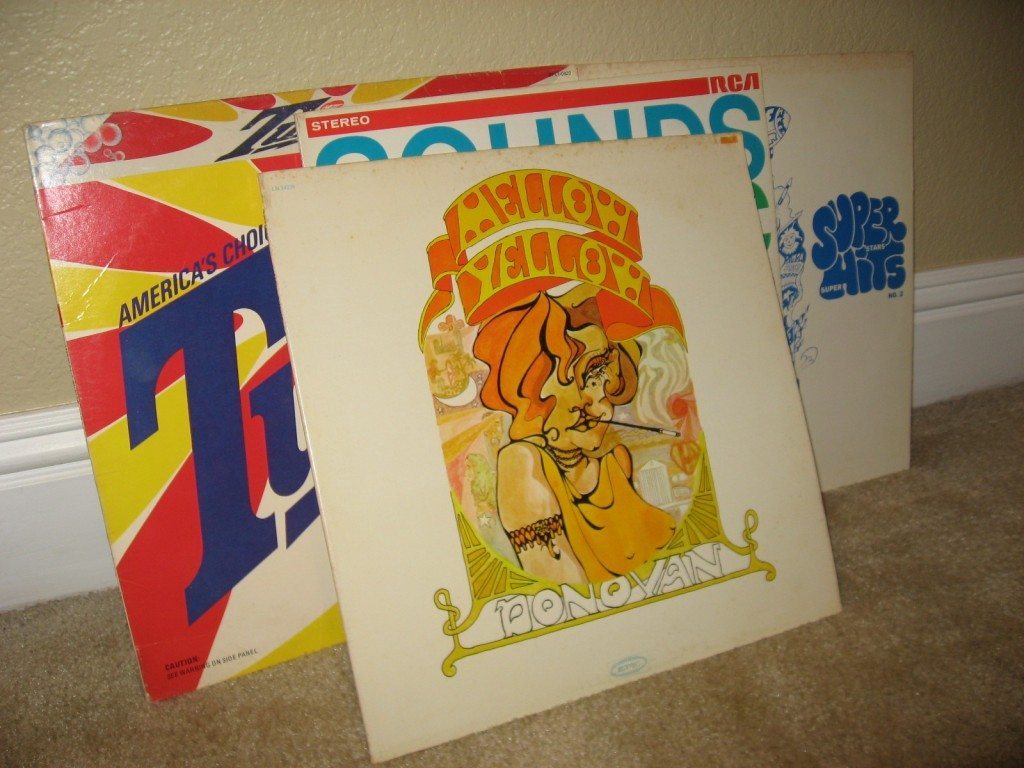 My husband collects old record albums and has about 150 sitting in the garage in a huge plastic bin, some he collected himself and some were given to him. So many of them had beautiful artwork (and bad hair) on the front or back covers. I had to break them out and give them a better life!  I decided to pick a few in coordinating colors and frame

them in our dining room to make record album art. The “Sounds Terrfic” cover I don’t think is even a music album.  It’s an album that came with an old record player. Oh well!

You can pick up Album frames at Michael’s craft stores or Urban Outfitters for about $10-$15 each. Goodwill or the Salvation Army are great places to find old albums for practically nothing! Most thirft stores sell records around one to two dollars a piece.  By the way, has anyone ever heard of the band, Hot Tuna?? 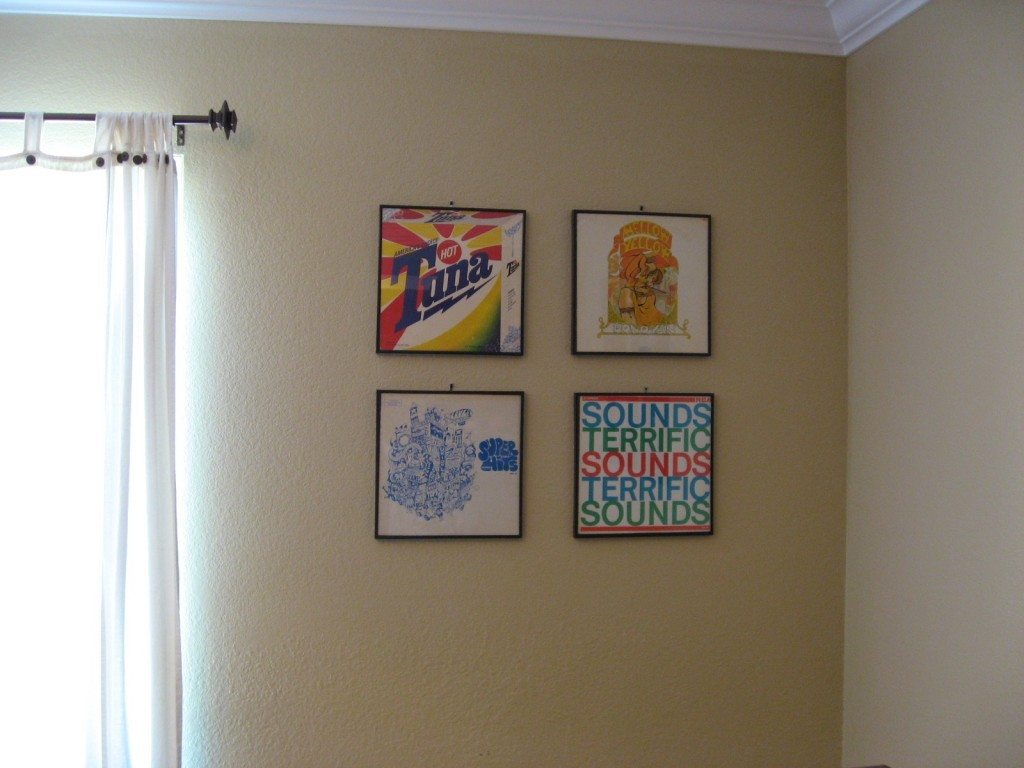 You should also consider adding paint and altering an album cover to fit your home decor and personality as well.

Simply framing an album of a favorite band makes a great DIY gift too!  Another great way to reuse and recycle and turn your trash into treasure…

Check out these other creative ways to turn trash into treasure: 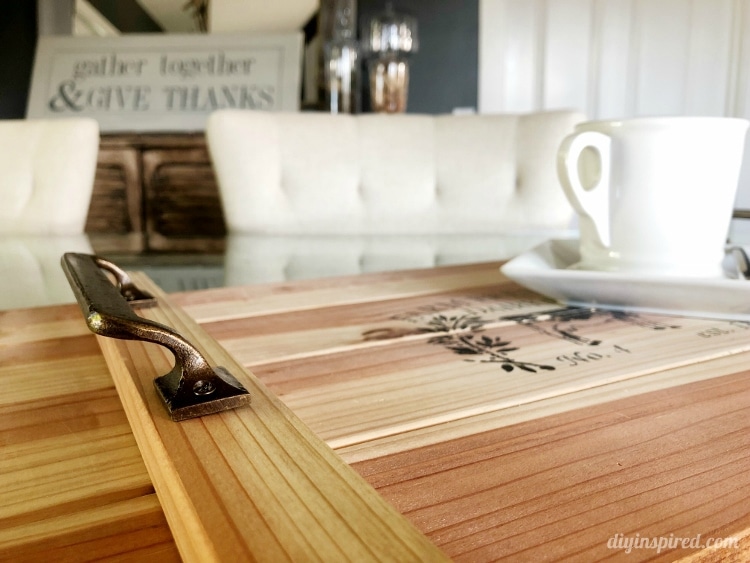 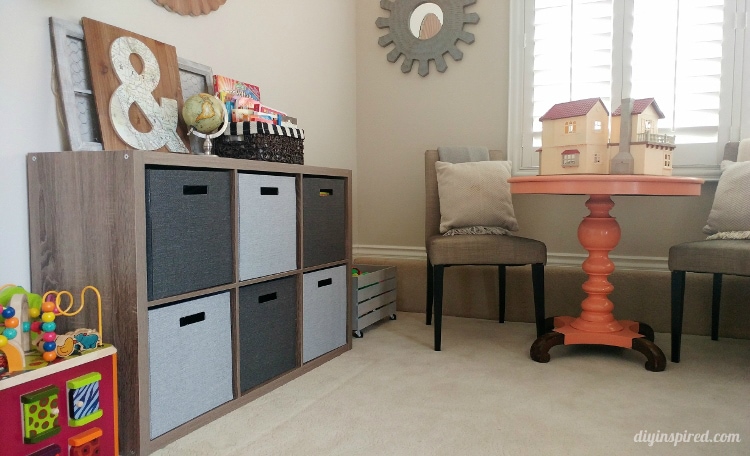 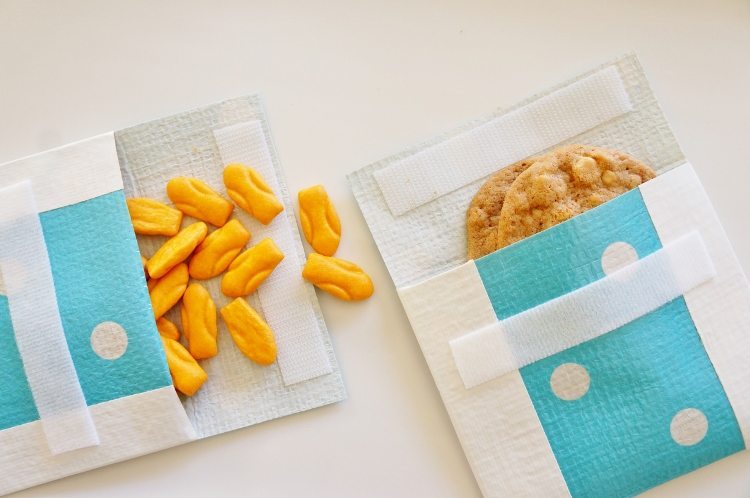 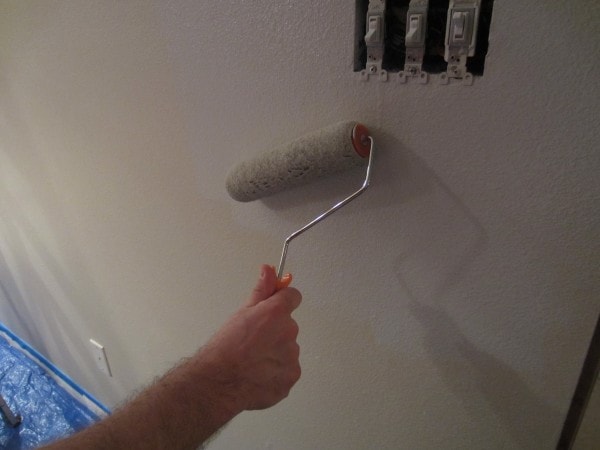 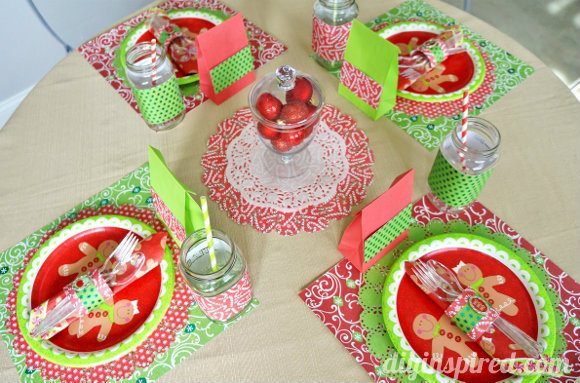 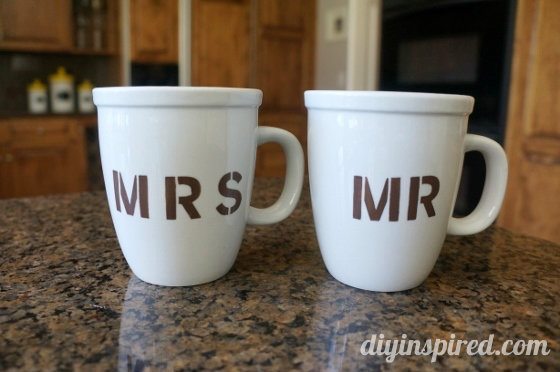