As you know, I have been making Disney Villain Family Halloween Costumes for the last few weeks.  I have found it best to publish all the costume tutorials in a round up in one post to make it easiest to reference. 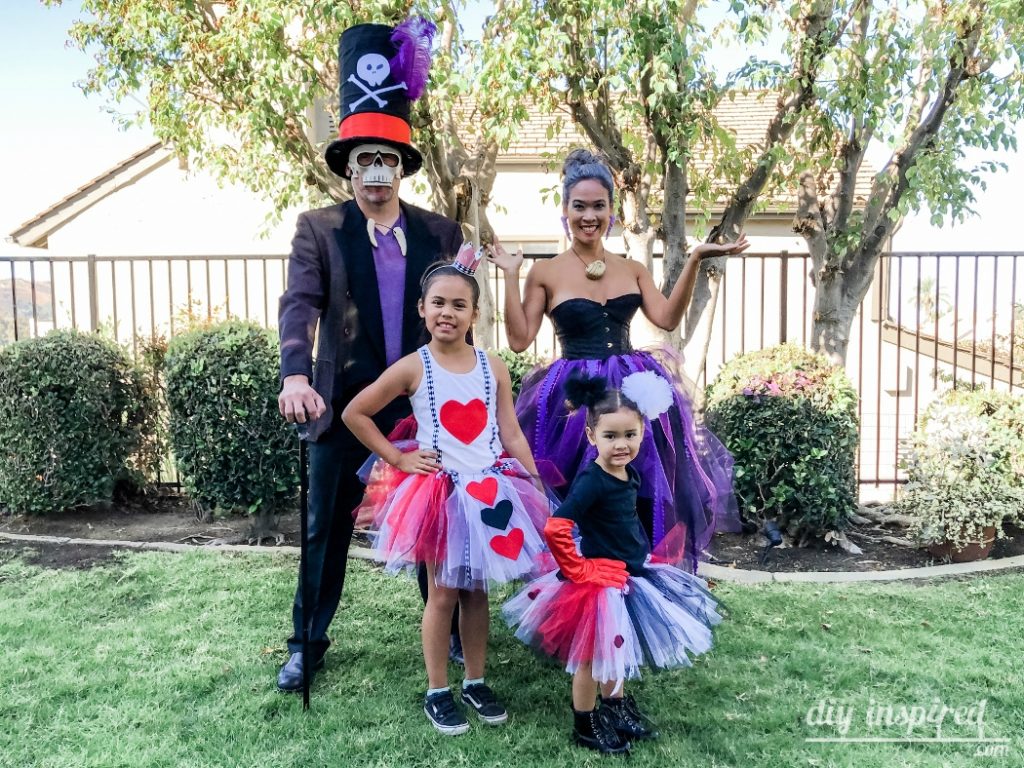 This is much better that searching throughout this blog for all of them! So here we go. Let’s start with my husband’s costume.

From the Disney Movie: The Princess and the Frog, 2009

Most of the staple pieces for this costume were bought at thrift stores and upcycled.

Dr. Facilier is the evil, smooth-talking witch doctor who plots to rule New Orleans, also known as “the Shadow Man”. He is feared by the people of New Orleans and lures them in by giving them what they wanted with ease–without them having to earn it or work for it. However, tricks them to get what he wants.

From the Disney Movie: The Little Mermaid, 1989

This was my costume this year. I decided to do an adult tulle tutu to match the girls. I like this because it is big and has the velocity inspired by Ursula’s tenticals.

King Triton’s (Ursula’s Father) long-lost sister, offers Ariel to trade her voice in exchange for a pair of human legs so that she can meet Prince Eric. However, Ursula is, in fact, determined to sabotage Ariel’s chances so that she can ultimately replace King Triton as ruler over Atlantica.

From the Disney Movie: Alice in Wonderland, 1951

Much of the inspiration for this was given to be by nine-year-old. She new what she wanted and I just had to put it together for her.

The Queen of Hearts is a foul-tempered monarch who is quick to give death sentences at the slightest offense. She is famous for shouting “off with her head”.

From the Disney Movie: One Hundred and One Dalmatians, 1961

My 3 year old didn’t want to look “ugly” or “scary” like Cruella, so I opted for “cute” and rather inspired by Cruella.  Using tulle and felt was an inexpensive way to avoid buying costly fur fabric.

Cruella de Vil (her name meaning cruel and evil) has become wealthy off her large collection of fur coats and is consequentially rude and spoiled. Cruella desires to make a fur coat from the dalmatian puppies.

I hope you like our Disney Villain Family Halloween Costumes! What should we be next year??? 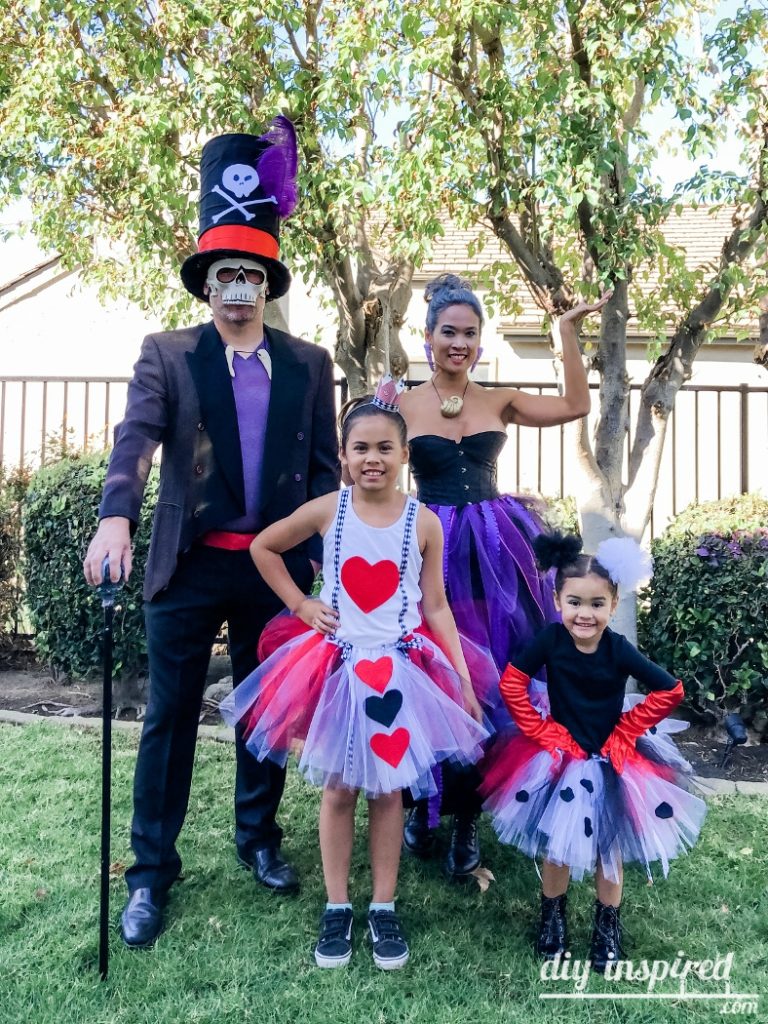 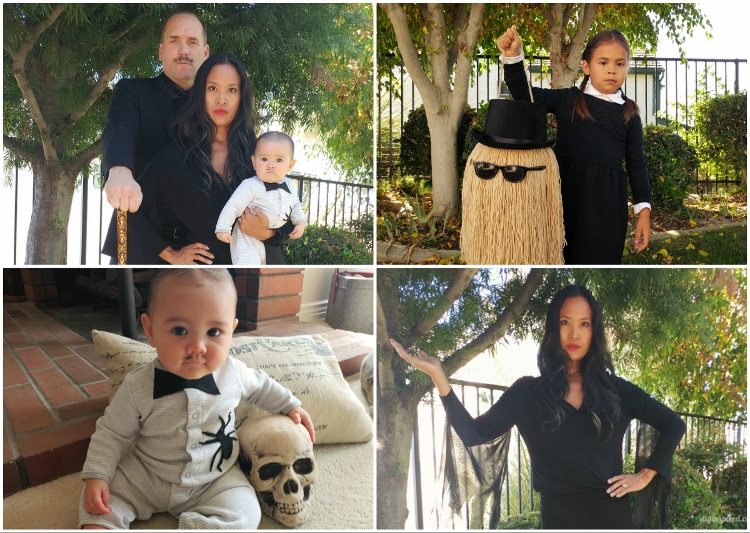 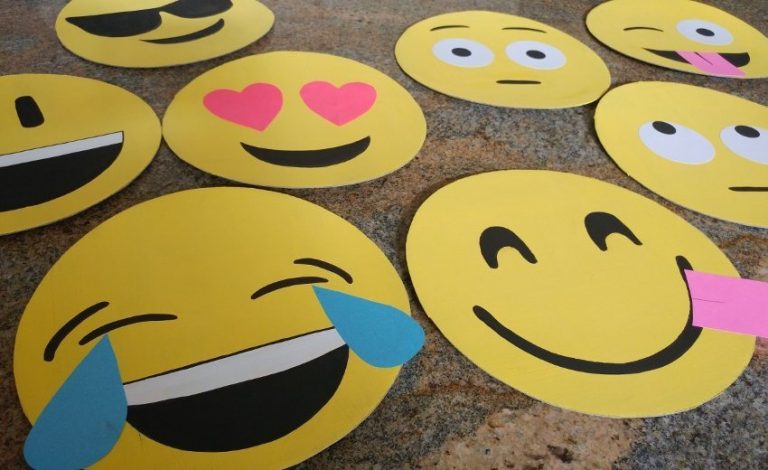 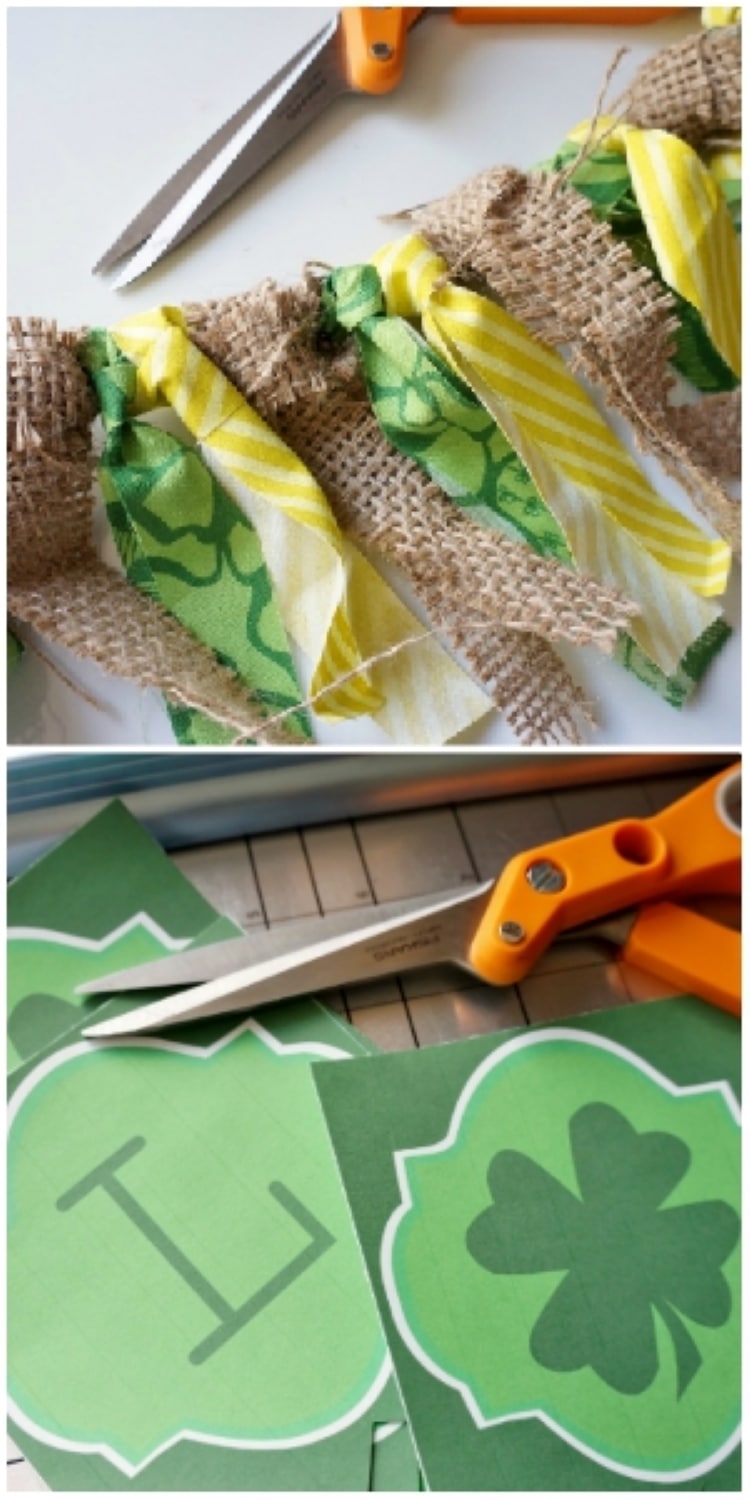 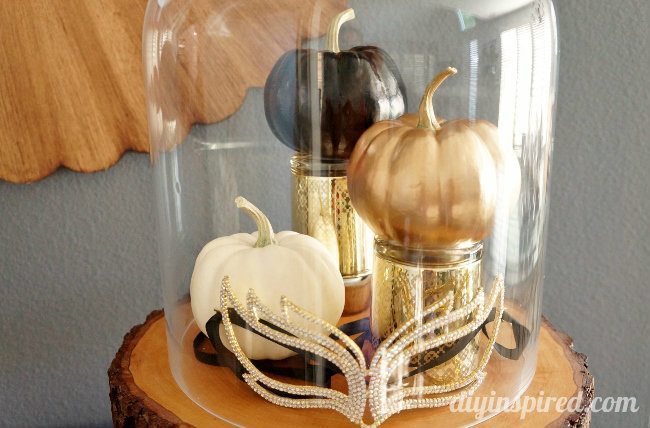 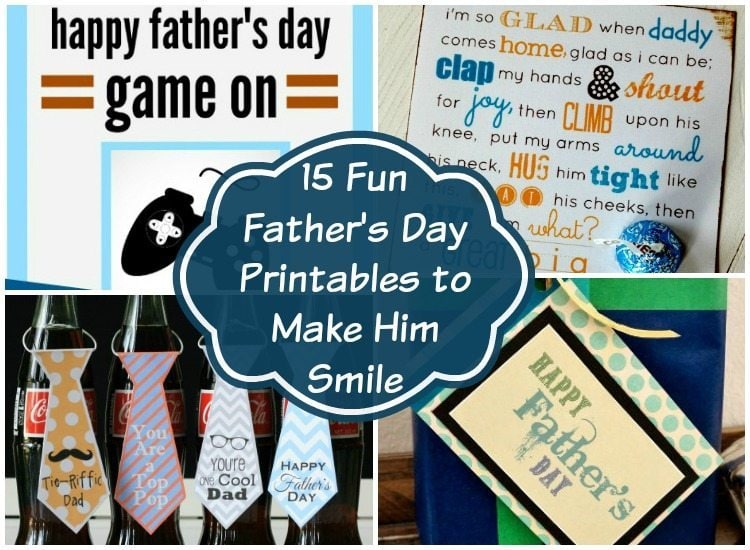 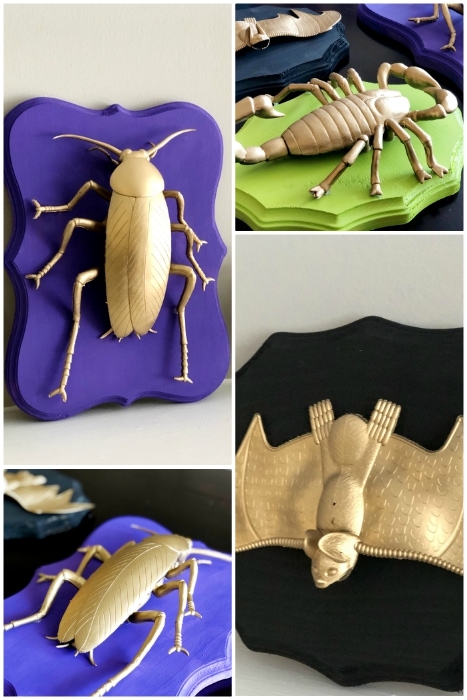