As you may already know this year for Halloween my husband is going to be the Mad Hatter, I am going to be the Queen of Hearts, and my daughter is going to be Alice from Alice in Wonderland.  Recently, I did a tutorial for a DIY No Sew Tutu. I wanted to show you that with this tutorial, you can apply it to virtually any Disney Princess character (or any character for that matter) and make your own DIY Disney Princess Costumes.

***Update! I have written more detailed instructions on how to make these skirts. You can find the post here: Adult and Child Sized Disney Inspired Skirts***

Here is my skirt for my Queen of Hearts costume using the tutorial.  I used black, red, and white tulle and added three felt red hearts with hot glue.  I also made a crown out of a recycled plastic sour cream container. 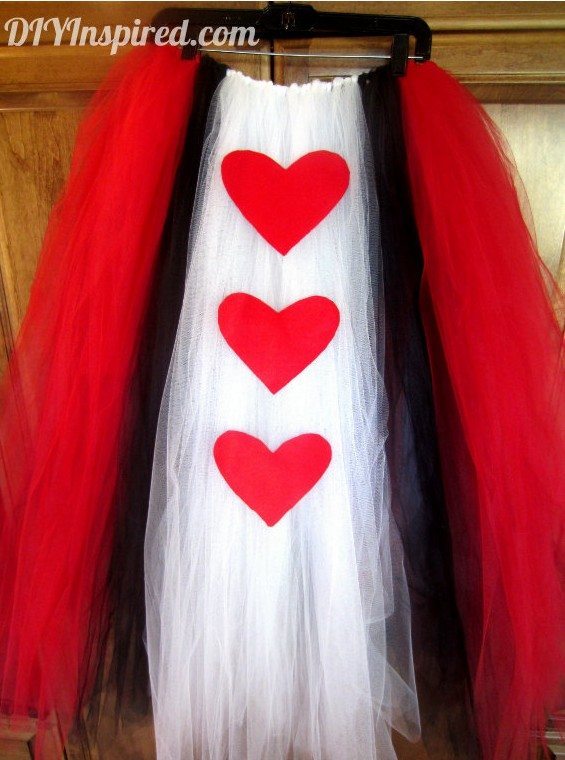 For this adult skirt I bought tulle by the yard

because it was much cheaper that way (don’t forget to look for a coupon!). It was about 11-12 yards (approximately 6 red, 4 white, 2 black) for this skirt. I measured from my hips to ankles and doubled it for the length. I only used one layer of tulle all around and wore black tights underneath.

This is my daughter’s Alice skirt.  I added the felt spade because I wanted us to match. J She will also wear a white t-shirt with puffy sleeves, a black ribbon in her hair, white tights, and black Mary Jane shoes. 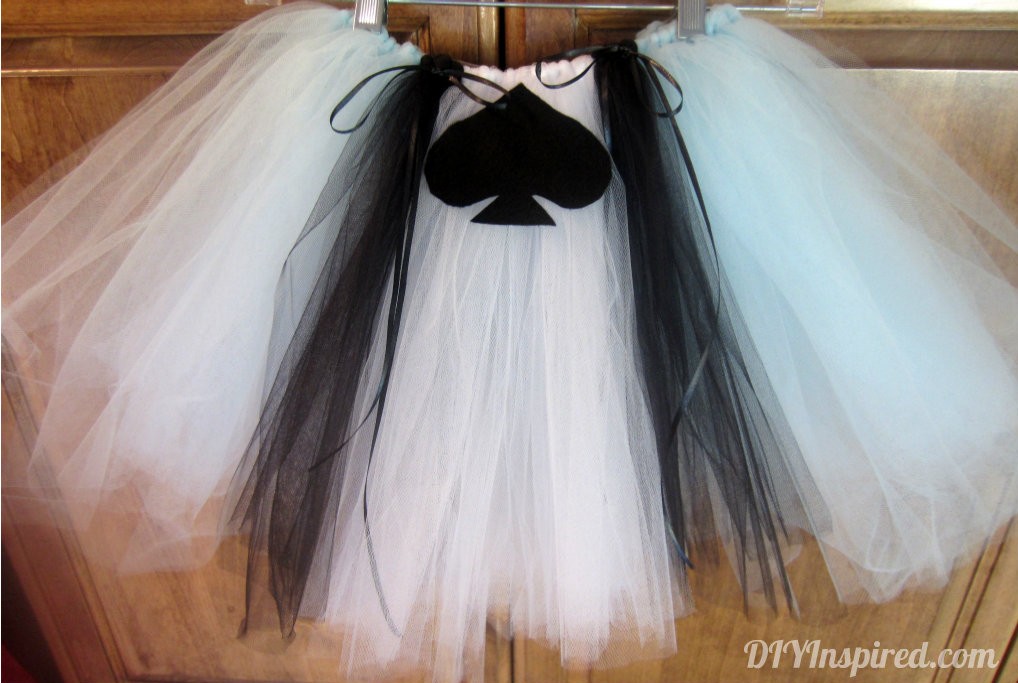 Not a Disney Princess, but here is a fun Disney villain! Here is how to make Ursula’s tutu from the Little Mermaid!

Here are some other color combos you can do to make your own Disney Princess costumes utilizing the DIY No Sew Tutu tutorial:

Tip: Tulle also comes glittery as well.  Consider mixing the two kinds, but if you do, make the skirt outside!  Glitter everywhere (I learned the hard way)!

You can play around with accessories like, tiaras, crowns, wands, gloves, shoes, etc.  Remember: check the dollar store first! 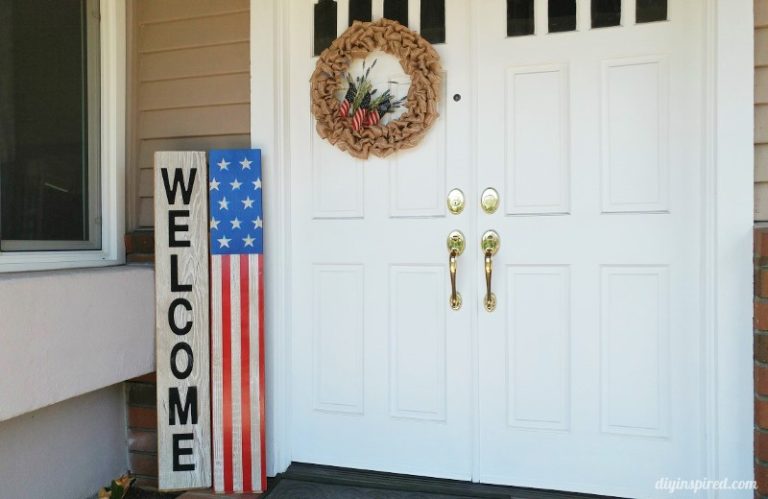 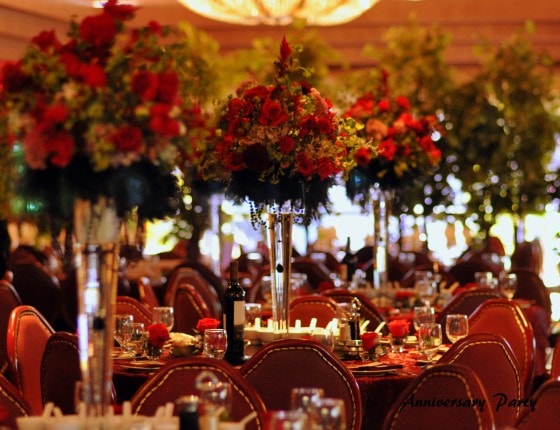 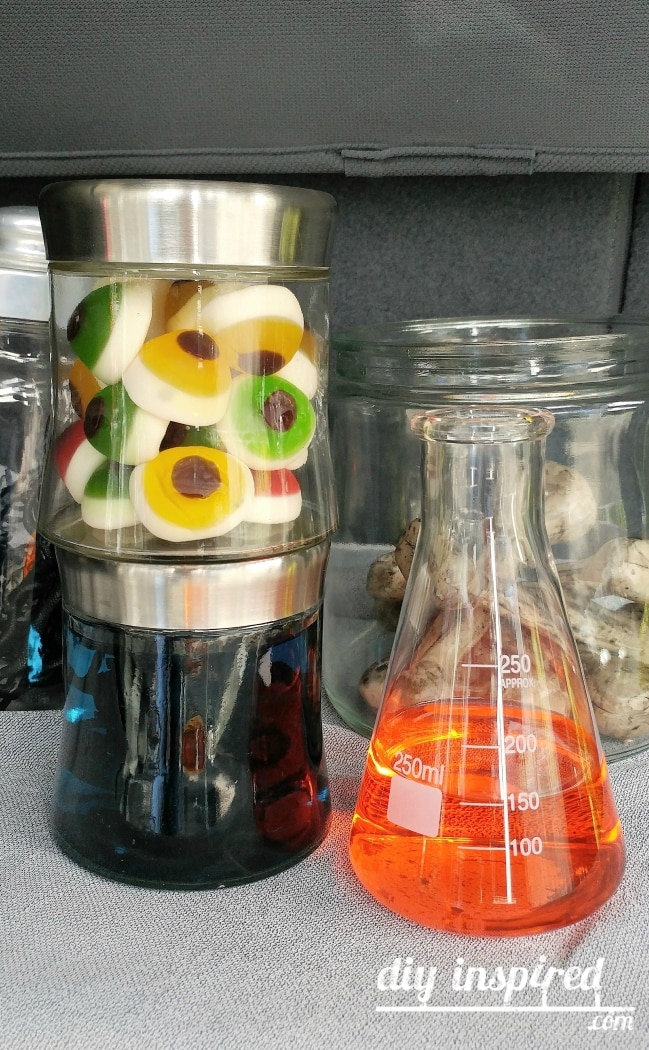 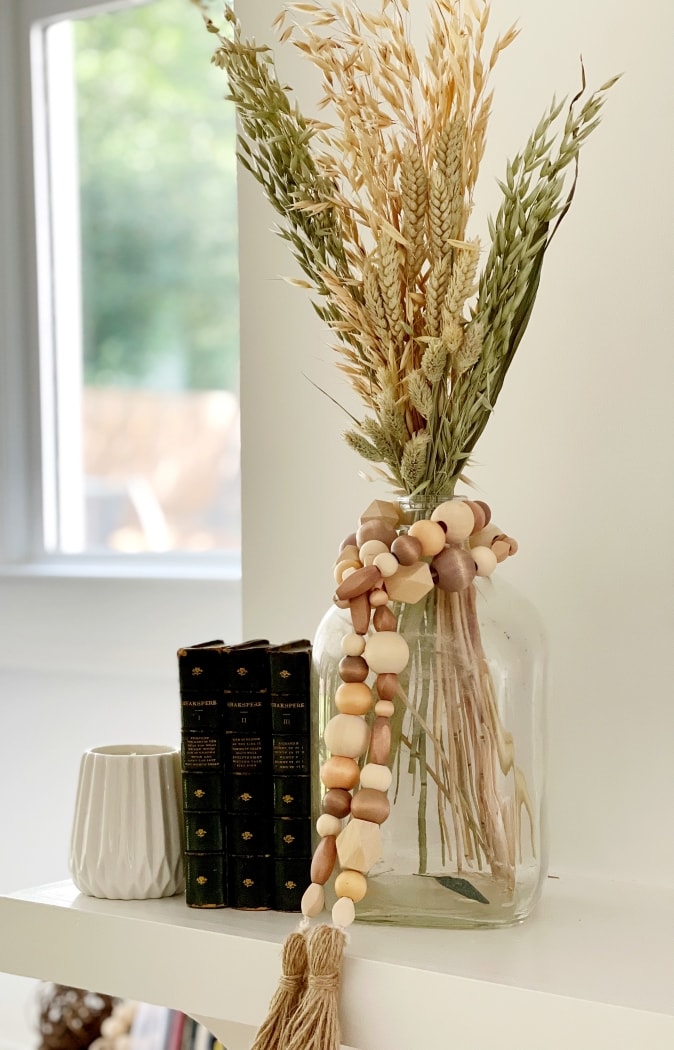 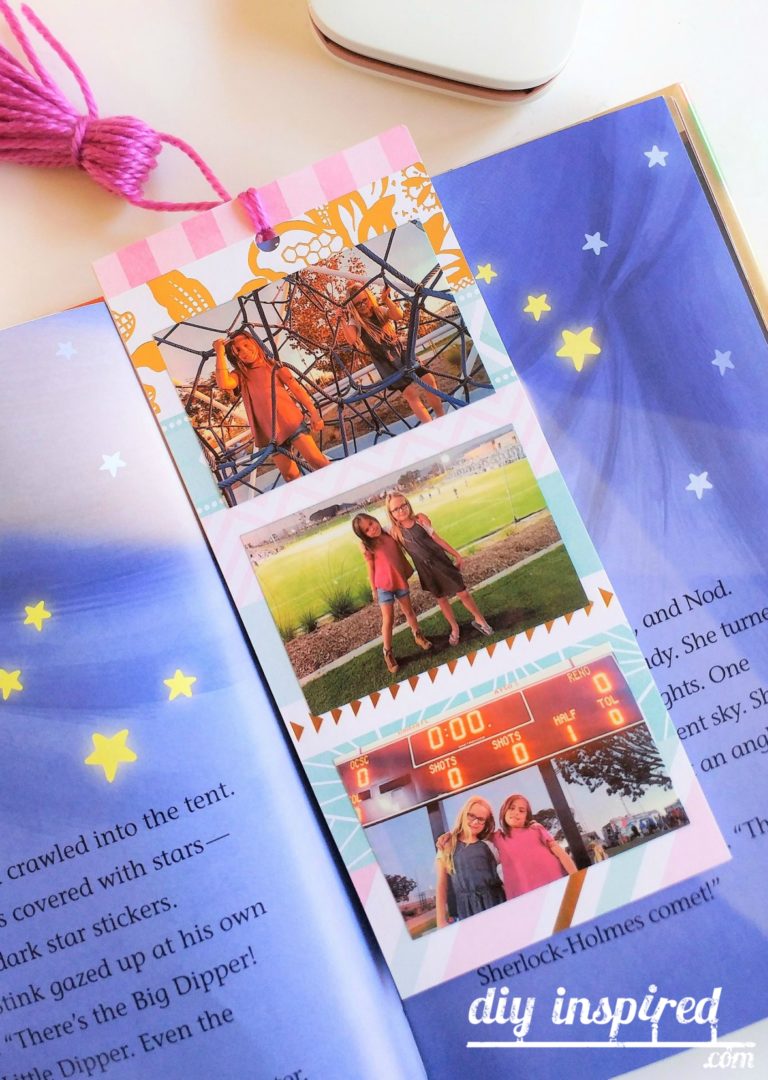 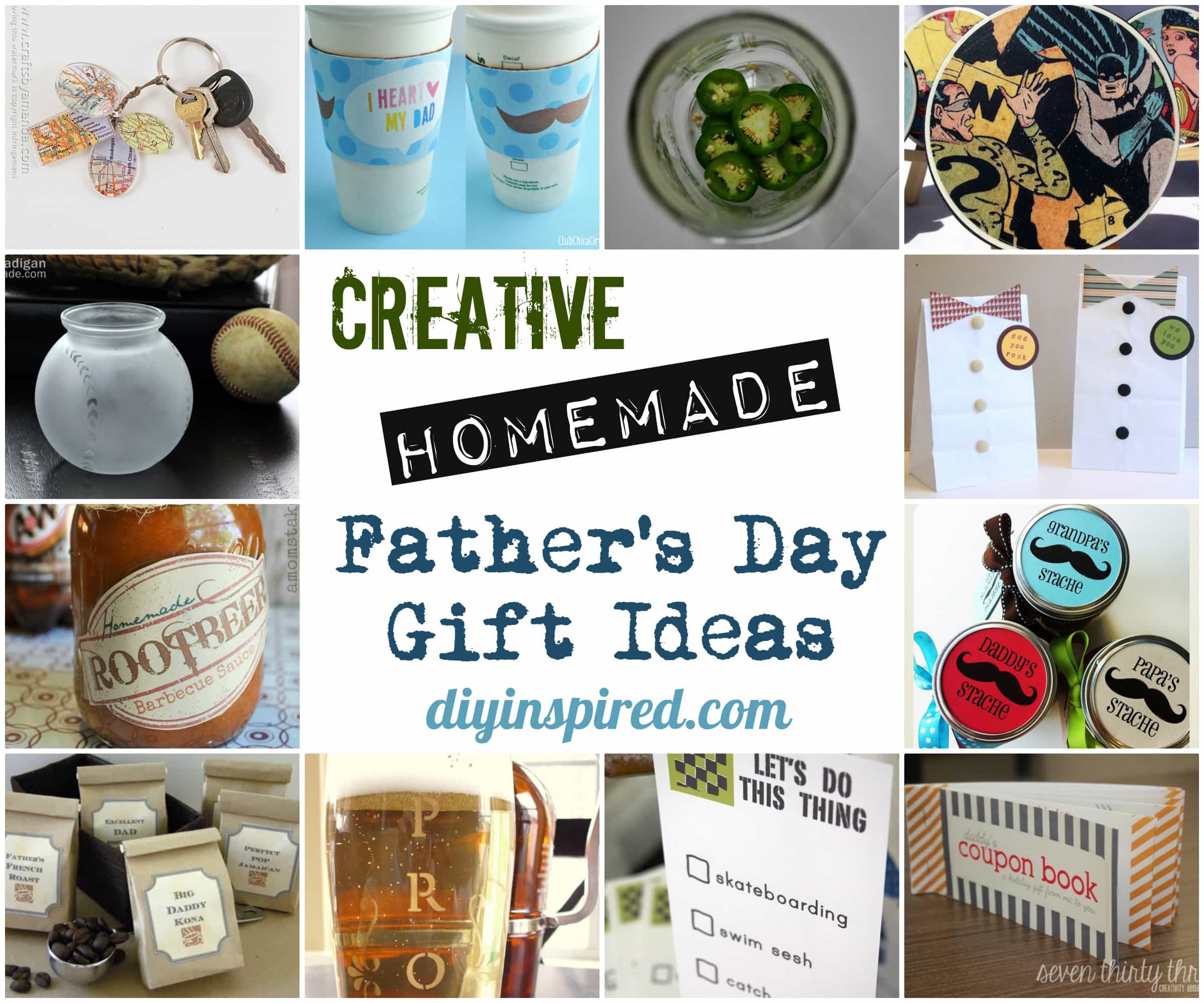